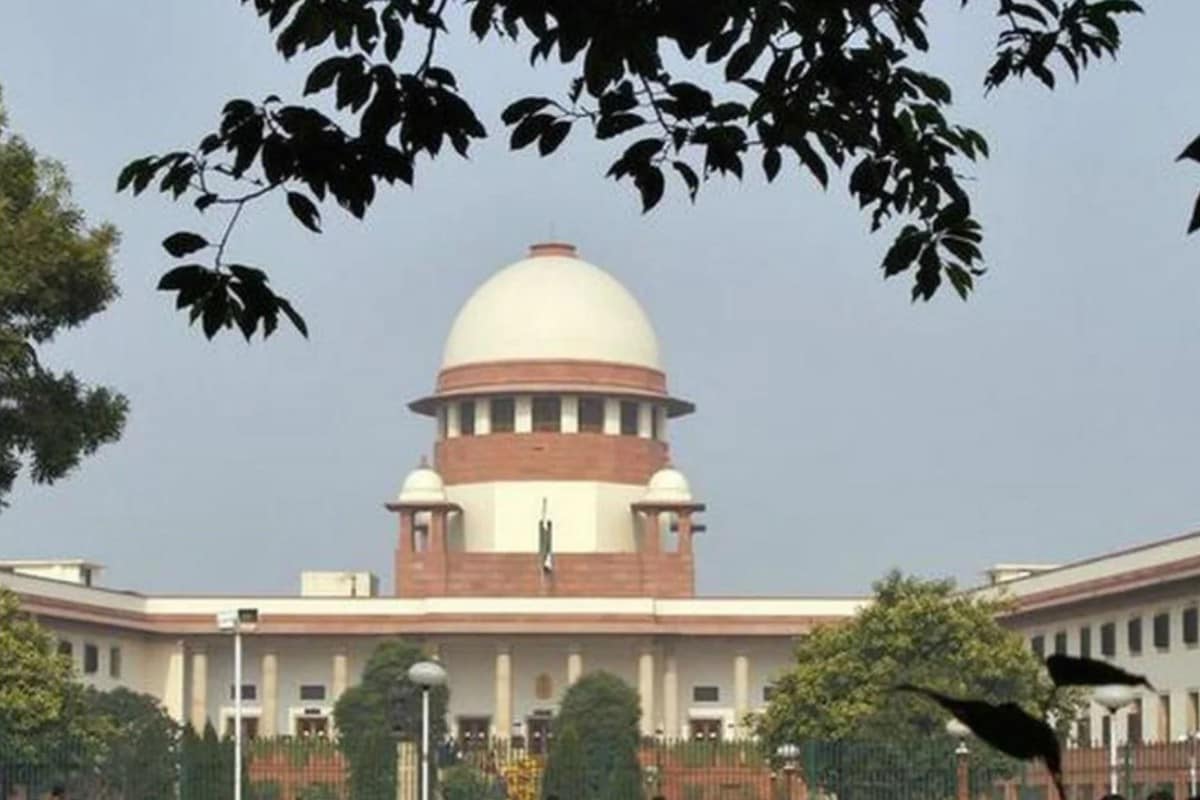 Twelve BJP MLAs from Maharashtra on Thursday moved the Supreme Court challenging their one-year suspension from the state Legislative Assembly for alleged misbehaviour with the presiding officer. On July 5, these 12 MLAs were suspended from the Assembly for one year after the state government had accused them of “misbehaving” with presiding officer Bhaskar Jadhav in the Speaker’s chamber.

Advocate Abhikalp Pratap Singh said he has filed the petition in the apex court on behalf of these MLAs and they have challenged the resolution passed by the Assembly to suspend these lawmakers for one year. The 12 suspended members are- Sanjay Kute, Ashish Shelar, Abhimanyu Pawar, Girish Mahajan, Atul Bhatkhalkar, Parag Alavani, Harish Pimpale, Yogesh Sagar, Jay Kumar Rawat, Narayan Kuche, Ram Satpute and Bunty Bhangdia.

The motion to suspend these MLAs was moved by state Parliamentary Affairs Minister Anil Parab and passed by a voice vote.