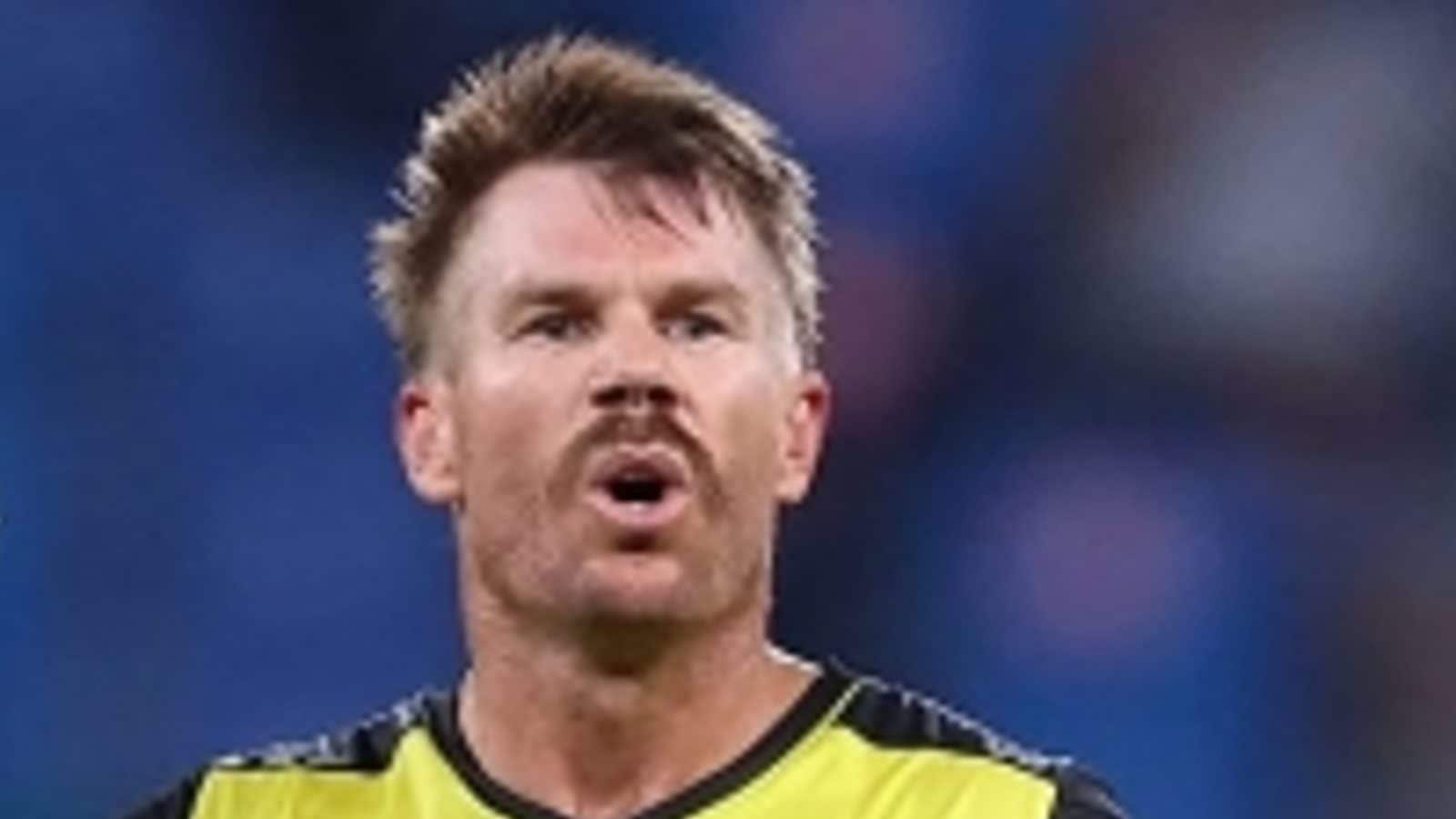 The Big Bash League will be played between December 13 to February 4 while the inaugural edition of ILT20 is scheduled from January 6 to February 12, making it virtually impossible for Australian players to take part in both the tournaments.

According to a report in Sydney Morning Herald,”As many as 15 Australian players have been offered contracts worth up to AUD 700,000 a year to abandon the Big Bash League and play in the UAE Twenty20 tournament in January.”

Most of the top Australian players have no obligation to play BBL under their existing central contract, with Warner not having played a single edition since 2014.

The BBL’s highest payment till date from the draft has been D’arcy Short’s USD 258,000 (AUD 370,000) and the money compared to what has been paid to marquee Australian players in IPL, has been significantly lesser.

But with Indian IPL owners investing in UAE and CSA T20 leagues, the BBL will need to revamp its pay structure to keep the best in the business interested.

According to Australian newspapers ‘The Age’ and ‘The Sydney Morning Herald’ by senior cricket sources, “the scale of the attempted raid on Australian players goes far beyond the threat of losing one player David Warner to the UAE because he does not have a BBL deal.”

The paper also revealed: “UAE contract sizes so far above and beyond what has been on offer in the BBL have placed Cricket Australia and the Australian Cricketers Association under pressure to reassure players that they are not being left behind the rest of the world by remaining loyal to the game in this country.”

However it is learnt CA in its bid to retain the sheen and quality of BBL, is keen on signing a lucrative one-off deal with Warner, which will prevent him from taking up the ILT20 offer.

“While CA is in talks with Warner about finding a way to get him back into the BBL this summer, the governing body’s chief executive Nick Hockley and his player union counterpart Todd Greenberg have been fielding countless calls from players about the offers,’ SMH further reported.

Greenberg feels that Australian players are not “mercenaries” and would eventually take an informed and matured decision.

“They do have this genuine sense of care about the game if they didn’t, they would be mercenaries and take what’s in front of them.

“But they’re not, they’re actually taking a mature, considered approach to this and trying to be part of the solution. This comes down to establishing trust with your own players and the relationships you develop with them,” Greenberg said.

But he didn’t forget to mention that CA needs to do something about the salary cap.

“I do know CA have to stay within the salary cap principles for any player and that includes Dave (warner),” Greenberg said.

“But clearly they’ve got to try to make the best offer they can to keep him here. It’s a balance of trying to make sure you’re attracting your best players and there’s some equity in the system and the model, so that all of them have the opportunity to play and are remunerated accordingly.”