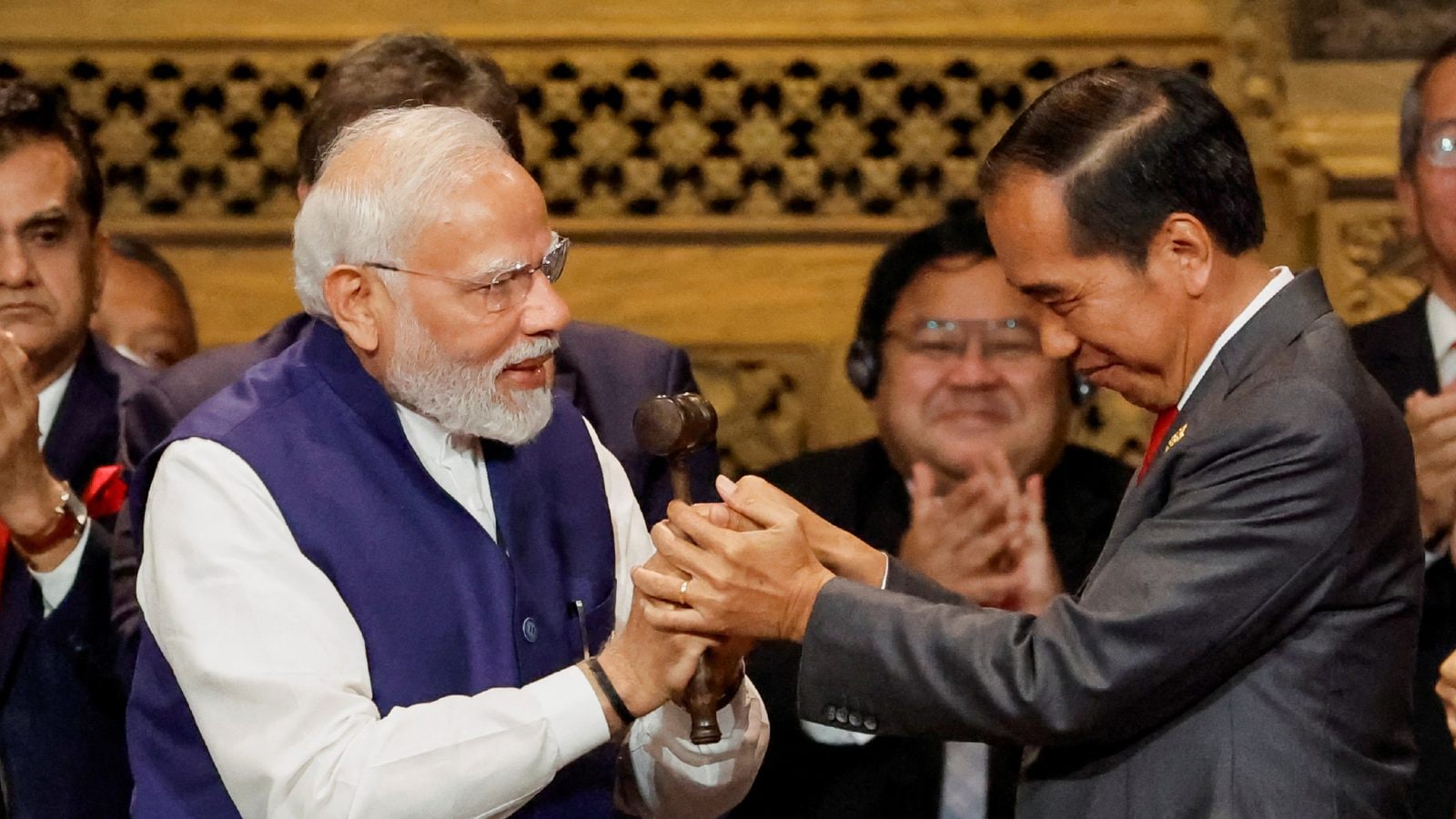 As India was handed over the presidency of the G20, the Congress on Wednesday alleged that the grouping’s summit in 2023 will be milked by “the world’s greatest event manager” for the Lok Sabha elections, an apparent jibe at Prime Minister Narendra Modi.

India was handed over the presidency of the influential bloc at the end of the two-day G-20 summit in Bali which was hosted by Indonesia.

India will officially assume the G20 Presidency from December 1.The next G20 Leaders’ Summit at the level of Heads of State/Government is scheduled to be held on September 9 and 10 in New Delhi.

Congress general secretary in-charge communications Jairam Ramesh said on Twitter, “G20, a grouping of 19 major economies & the European Union was set up in 1999. Since 2008 an annual summit is held in each member country IN TURN.” Each country gets a chance and India will host the summit in 2023, he said.

“It’s certainly to be welcomed like similar summits held earlier…The Non Aligned Summit of over 100 countries took place in New Delhi in 1983 followed by the Commonwealth Summit,” Ramesh said.

“The 2023 Summit will of course be milked by the world’s greatest event manager for the Lok Sabha elections a year later to distract from real issues of the people,” he alleged.

In his remarks at the closing ceremony of the summit in Bali, Prime Minister Modi on Wednesday said India’s G-20 presidency will be inclusive, ambitious, decisive, and action-oriented, noting that the country is taking the charge at a time when the world is grappling with geopolitical tensions, economic slowdown and rising food and energy prices.

The G20 or Group of 20 is an intergovernmental forum of the world’s major developed and developing economies.