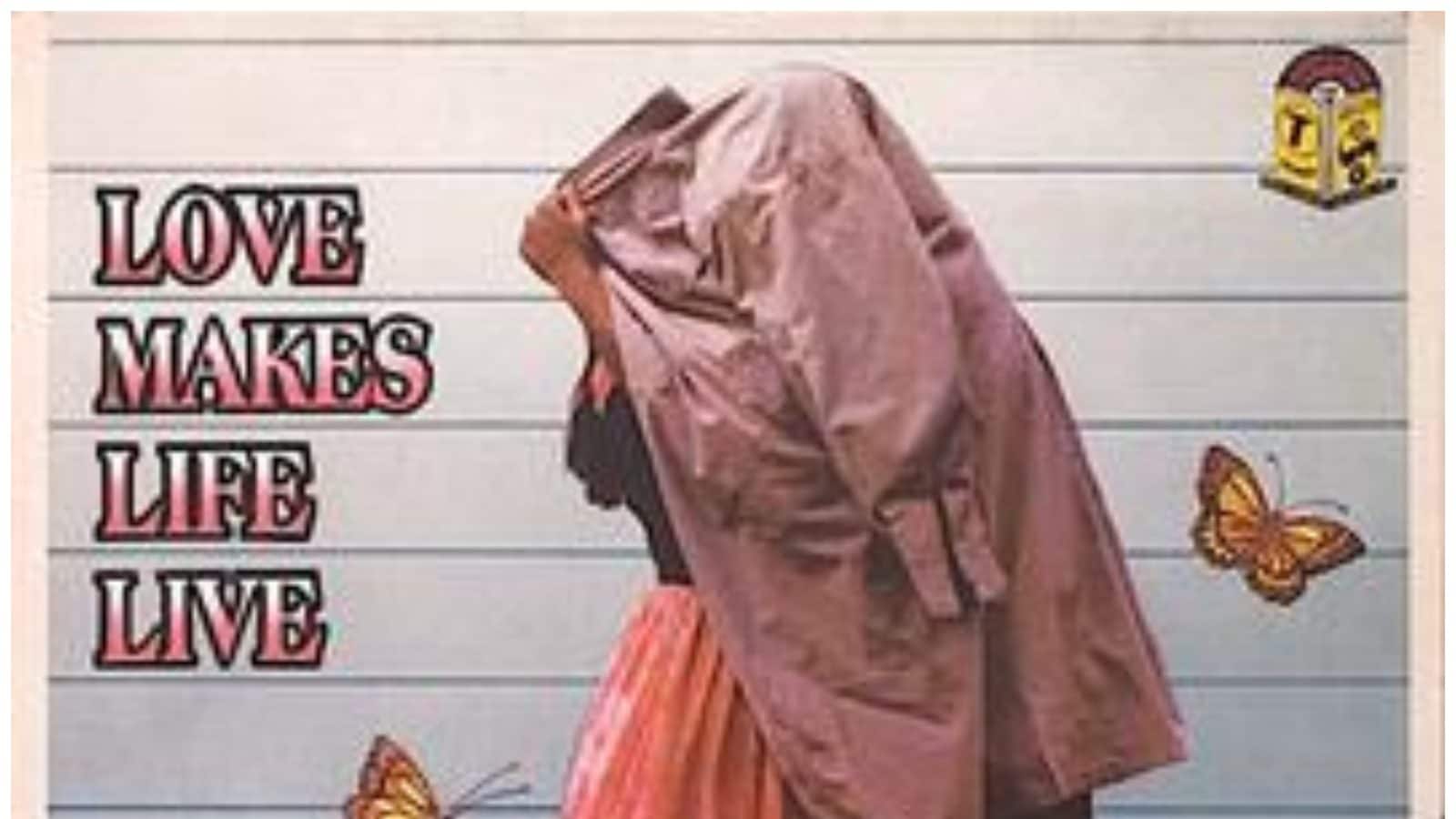 As the romantic musical hit film ‘Aashiqui’ completed 32 years, singer Kumar Sanu, who sang some of the melodious tracks of the movie, recalled how the poster of the film was finalised and why the faces of the lead cast were not revealed in it.

He shared how he and producer Gulshan Kumar decided on the poster of the film, “While discussing the poster with Gulshan ji, we wanted to create intrigue for the new actor. The thought was to not reveal their faces by hiding them under the coat. Everything in the film broke barriers, created mystery, and was different.”

Directed by Mahesh Bhatt, the movie is remembered for its storyline and the on-screen chemistry between Rahul Roy and Anu Aggarwal. Moreover, it also became a hit because of its melodious songs like ‘Jaane Jigar Jaaneman’, ‘Main Duniya Bhula Dunga’, ‘Nazar Ke Saamne’ among others sung by Kumar Sanu, Udit Narayan, Nitin Mukesh, and Anuradha Paudwal.

‘Indian Idol 13’ contestant Rupam from Amritsar performed on the track ‘Tu Meri Zindagi Hai’. After her performance, judge Himesh Reshammiya praised her, “Rupam your tonal quality is very rustic which makes your performance stand out. It enhances your singing and adds colour to the song.”

Deepak Tijori added, “Nowadays, the trend is ‘be yourself’. You are a true example of it. You have a unique voice of your own.”

The show is judged by Neha Kakkar, Himesh Reshammiya, and Vishal Dadlani.