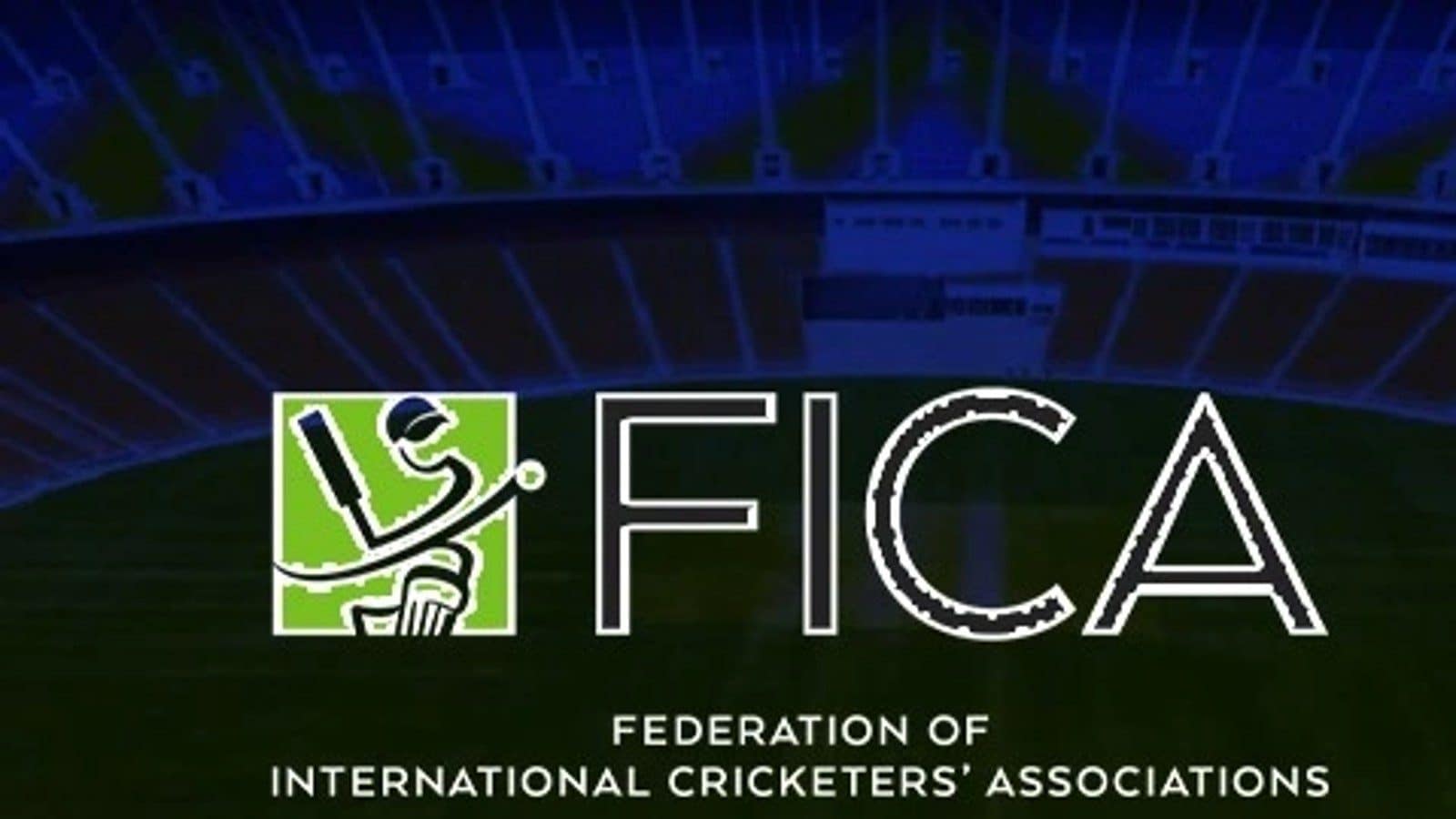 The relevance of international leagues has seen a proliferation over a past few years and off late this has questioned the sustainability of one-day cricket. This was further stated in FICA’s recent annual report that suggested international cricketers except India, rejecting their respective country’s central contracts to become freelance agents for the T20 leagues across the globe.

It is to be noted that the Indian players’ body is not under the aegis of FICA whose sample survey doesn’t include the Indian cricketers.

According to FICA annual report, “49% would consider rejecting a central contract if they were paid more to play in domestic leagues”.

This has come up at a time when the debate over relevance of ODI cricket has caught fire. The report therefore suggests that there is a marked dip in the percentage of cricketers who still think that ODI World Cup is the most important event in the ICC calendar.

“54% still consider the 50 over World Cup as the pinnacle ICC event, although this has reduced significantly from 86% in the 2018/19 FICA survey,” the report stated.

The division of percentage is 18% in traditional market which is about players having primary home domestic/international contracts. The Hybrid Market, which involves primary home domestic/international contract as well as overseas domestic contract (T20 leagues, county), has 42% cricketers while the most alarming rate of increase is the Free Agency market which constitutes 40 per cent.

Interestingly, the inference drawn from the trend is that traditional market only constitutes Indian players as they are not allowed to play overseas T20 leagues.

“The growing trend is for players to move towards hybrid or free agent status, with 82% of the top 100 players from the T20 Player Index now in this category. 40% of the top T20 players in the world now do not have a central contract with a top nine cricket country,” the report said.

“Most of the best players in the world are now in the hybrid / free agency markets. The percentages plotted above only reflect central/nationally contracted players featuring within the top 100 of the T20 Player Index. Almost all of the 18% ‘traditional market’ players are from India, highlighting the restraints placed on these players preventing participation in overseas domestic leagues,” it further stated.

Mohammed Rizwan with 80 calendar days in 2021 had the highest international cricket workload while Rishabh Pant with 75 days is highest amongst Indians. In between, there is Joe Root with 78 days of cricket in 2021.