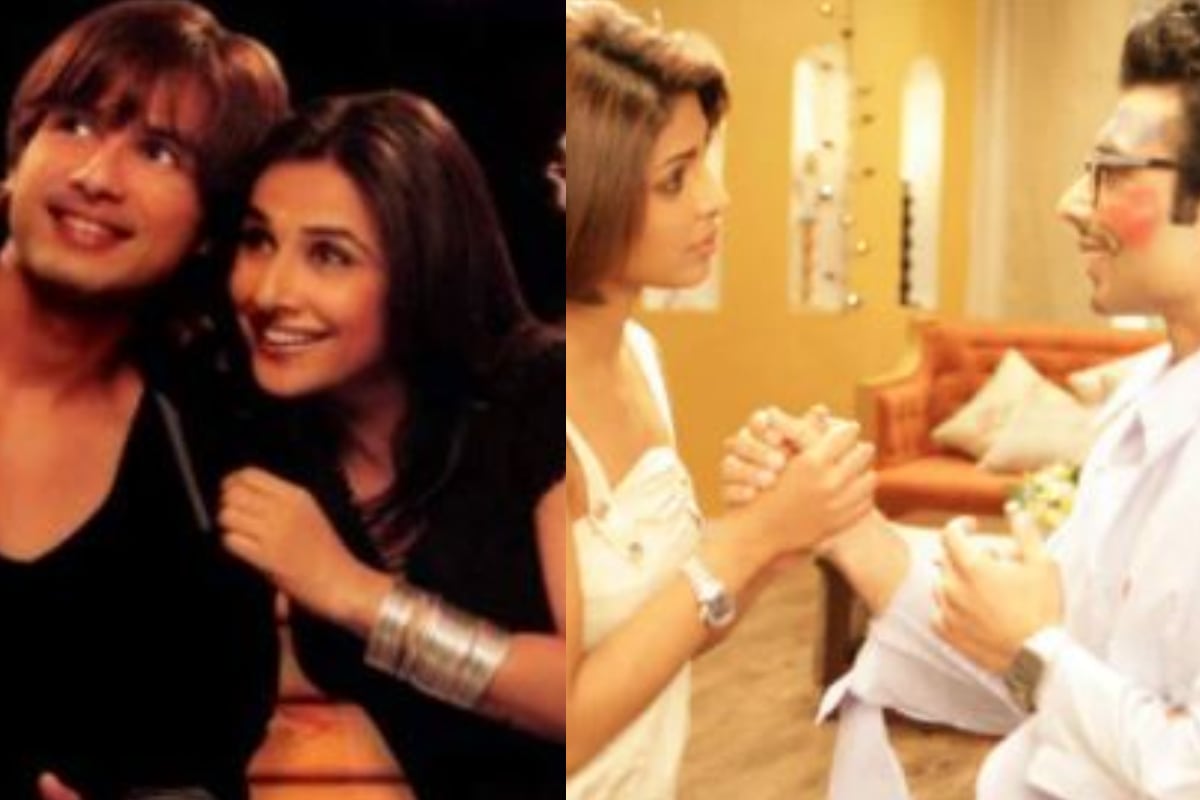 Over the years, Bollywood has given audiences some iconic pairs like Shah Rukh Khan-Kajol, Ranbir Kapoor-Deepika Padukone and Anil Kapoor-Madhuri Dixit among others. On the other hand, some actors could not create the same magic on the screens. Here are some on-screen Bollywood couples who lacked chemistry:

Daisy first appeared alongside Salman in film Jai Ho, where they were seen as a couple but the chemistry was lacking between them. She was then seen sharing screen space with the superstar in Race 3 but in this one she played his sister.

After watching Deepika with Ranveer Singh in two of Sanjay Leela Bhansali’s films – Goliyon Ki Raasleela Ram-Leela and Bajirao Mastani, audiences were not impressed with her pairing with Shahid in Padmaavat. Ranveer was a part of this one, too, but he was not paired with the actress.

The actors were paired together for the first and last time in Pyaar Impossible. While Priyanka played Alisha, Uday was seen in the role of Abhay in this film that released and disappeared without a trace. It is okay if you still can’t recall the movie.

Both are fabulous actors and have proved so in many movies. However, when put together they could not create the same magic on screen. Despite being paired romantically and supported by hummable songs, there was a lot lacking in the movie.

As much as the chemistry between Abhishek and Deepika is to blame so is the script. The actors have carried some good movies on their shoulders but could not impress the audiences together in this one.