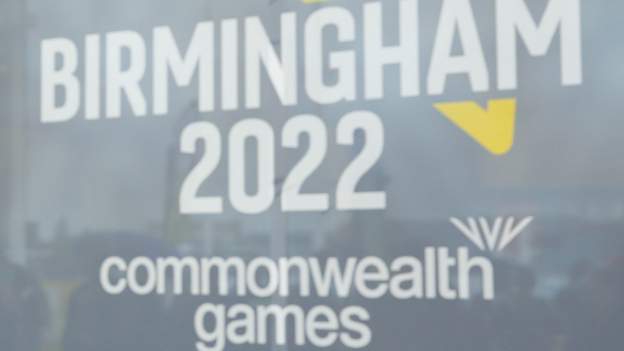 Organisers of the Birmingham 2022 Commonwealth Games are set to announce they have abandoned plans for an athletes’ village.

Instead, student accommodation at the universities of Birmingham and Warwick will be used to house athletes, along with the National Exhibition Centre.

The purpose-built village was set to cost £500m.

The decision to move away from a new single-site in the Perry Barr area has been blamed on the Covid-19 crisis.

New housing and transport links will still be built, but with under two years to go until the £778m event, it will be seen as a major setback.

Birmingham City Council has pledged to build accommodation for up to 6,500 athletes for the 2022 games, under its host city contract.

But worries about the cost of the village have been on the horizon for a while.

In March the city council admitted it was set to rise by £91.8m, with increased demand for building workers helping to tip the cost over the £496m budget.

At the time, Ian Ward, leader of the Labour-run council, said the importance of the project for the 2022 Games and the city “cannot be underestimated”.

Having ‘intensive engagement’ with India, other key oil consuming nations on Russian oil price cap: US