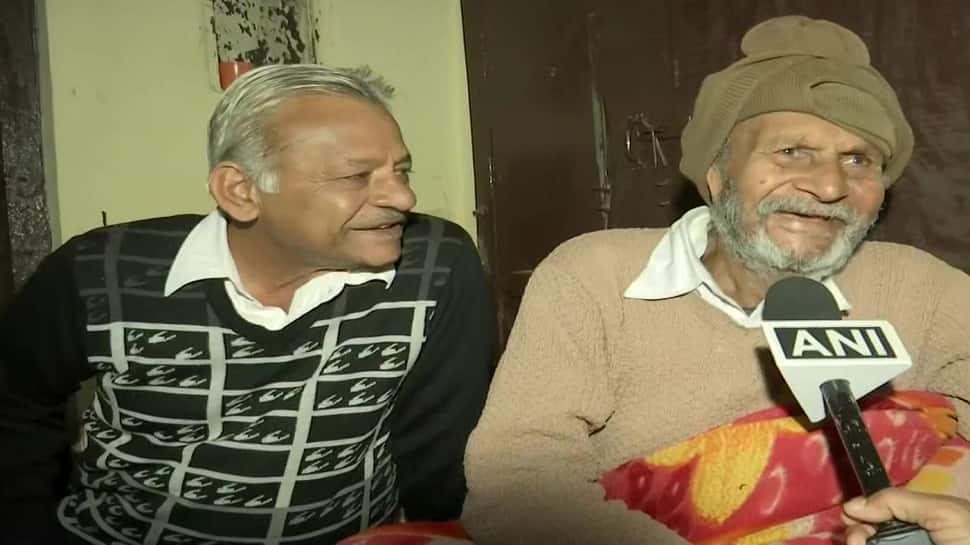 New Delhi:  After buying lottery tickets for over 35 years, an 88-year-old man’s luck turned and he won Rs 5 crore in the lottery in Punjab. Mahant Dwaraka Dass of Punjab’s Derabassi was buying lotteries for the past 35-40 years and finally, he got the ticket that had the winning prize. Mahant won the first prize in Lohri Makar Sankranti Bumper Lottery 2023.

Talking to ANI Mahant’s son Narender Kumar Sharma said his father gave money to his grandson to buy the lottery ticket and he won. We are happy he added.

“Punjab State Lohri Makar Sankranti Bumper Lottery 2023 results were announced on Jan 16. He (Dwarka Dass) won the first prize of Rs 5 Cr. After completing the prescribed procedure, the amount will be given to him after deducting 30% tax,” Karam Singh, Assistant Lottery Director told ANI.