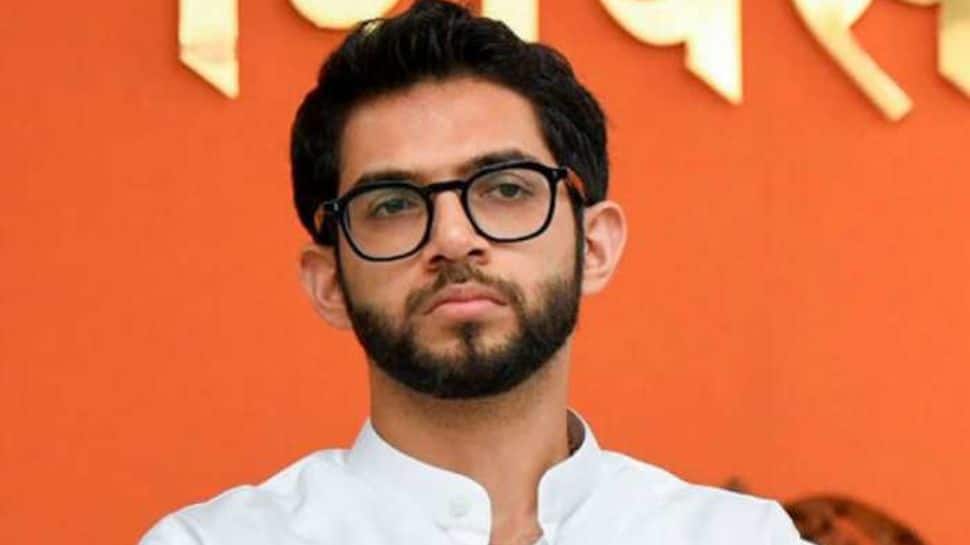 As Environment Minister, Thackeray had visited Davos to inaugurate the Maharashtra Pavilion at the World Economic Forum (WEF) on May 22, 2022. Shewale`s remarks came amid the show of strength of Uddhav Thackeray and Eknath Shinde on the occasion of Dussehra when both party leaders held their separate rallies.