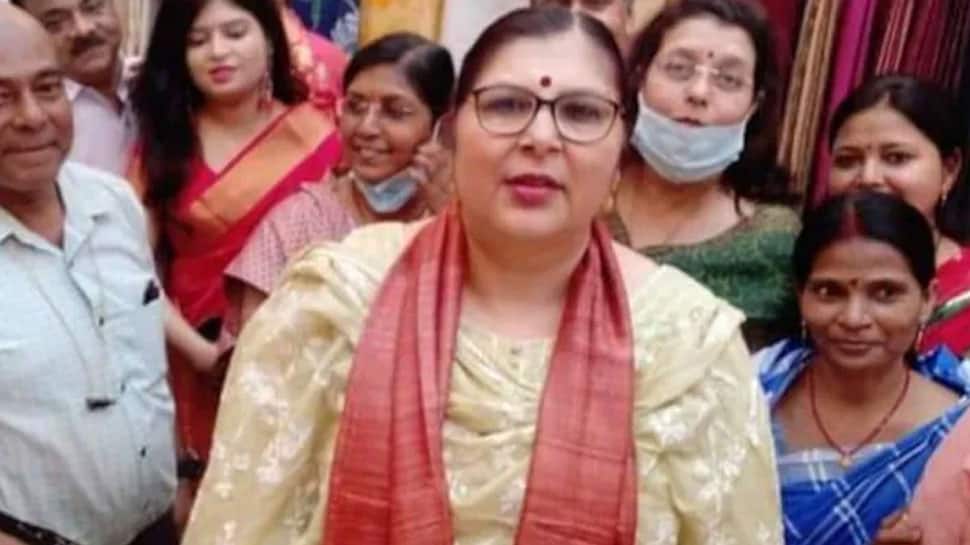 PATNA: Bihar CM Nitish Kumar on Thursday warned that action will be taken against the senior IAS officer who had made a very insensitive ”condom” remark while replying to girl students over their request for “affordable sanitary napkins.” Kumar also called a meeting and said that the state government is helping women and monitoring everything. “I have immediately called a meeting. We are helping to empower women. I am monitoring each and everything. Action will be taken,” the Chief Minister said.

Meanwhile, the National Commission for Women (NCW) also took cognizance of the incident in Patna where IAS officer Harjot Kaur Bhamra had publicly mocked a school girl saying if “she wanted condoms too” when she asked for affordable sanitary napkins at a workshop organized in the eastern state of Bihar.

The Commission has sought a written explanation for the remarks that Bhamra, who is also the MD of Bihar Women and Child Development Corporation gave to the students. “The reply must be communicated within seven days,” said NCW after coming across various social media posts regarding the “embarrassing” incident.

Condemning the incident, NCW said that such an “insensitive attitude” from a person in a responsible position is condemnable and “extremely shameful”. As per an official statement by the Commission, its Chairperson Rekha Sharma has written to the IAS Harjot Kaur Bhamra, seeking a written explanation for her inappropriate and highly objectionable remarks.

On Wednesday, Bharatiya Janata Party`s Amrita Rathod took a dig at the Bihar government and said, “Now meet the IAS of Nitish-Tejashwi Sarkar. Harjot Kaur will send daughters of Bihar to Pakistan on asking for sanitary napkins.”

During a workshop on ‘Sashakt Beti, Samriddh Bihar’, Harjot Kaur Bhamra was asked by the girls if the state government can provide them with affordable sanitary pads. “Today you are asking for sanitary, tomorrow you will need jeans, then good shoes and when the question of family planning will arise, you will ask for condoms too,” she replied.

Interestingly, the entire conversation was caught on camera and the video was shared widely on social media. Later, when confronted, Bhamra said, “It’s false, malicious and wrong reporting of an event.”