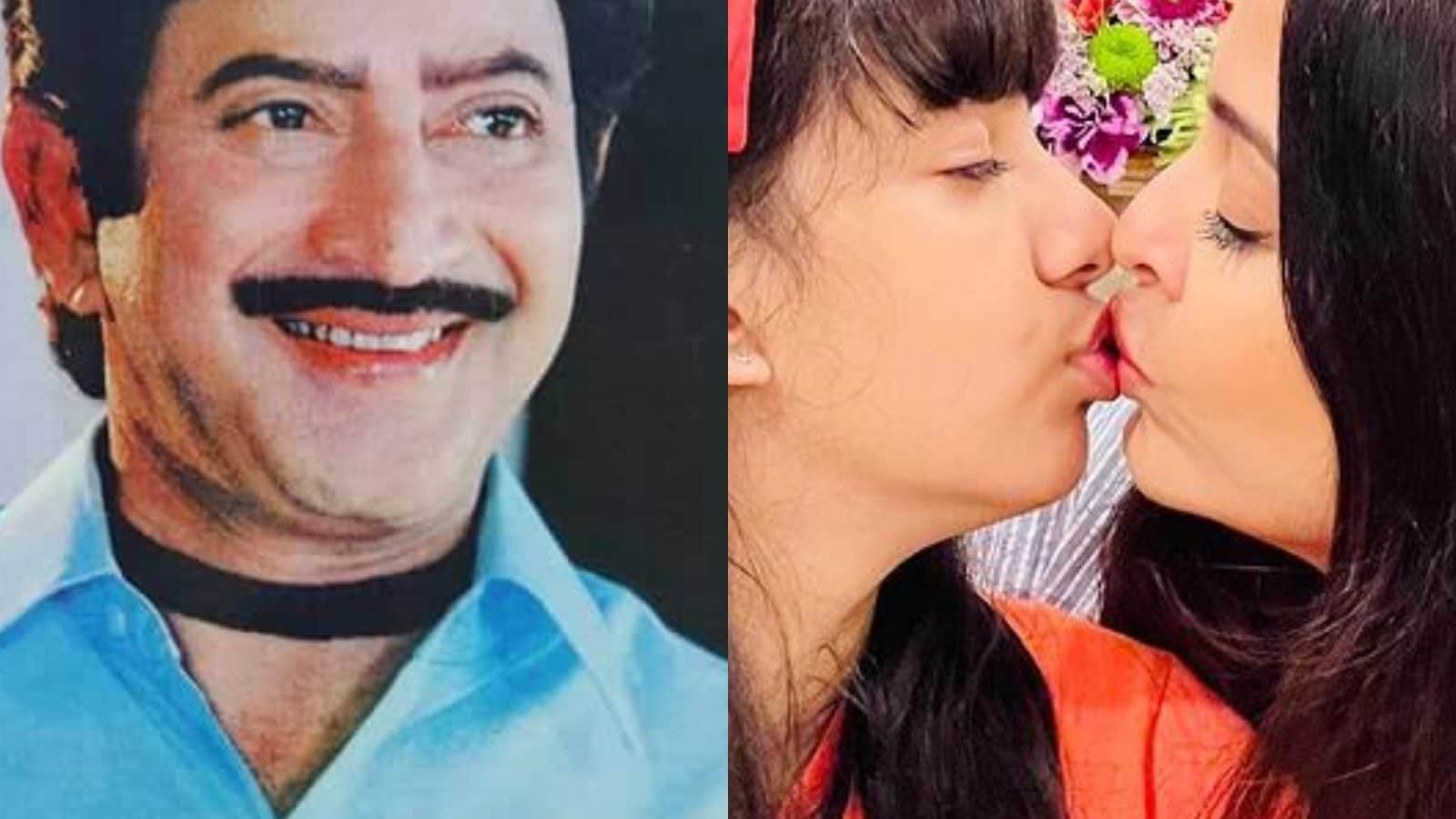 Telugu superstar Krishna, who was also Mahesh Babu’s father, has been cremated with full state honours on Wednesday (November 16). The funeral took place in Mahaprasthanam crematorium in Hyderabad. The last rites were performed by Mahesh Babu and his family, wife Namrata Shirodkar, and their children — Sitara and Gautam — offered their support to him.

For more: Bengali Actress Aindrila Sharma On Ventilator Support After She Suffered From Multiple Cardiac Arrests

Filmmaker Karan Johar in his recent interview reacted to being called Sima Taparia of Bollywood. He also talked about why matchmaking in the industry feels like an agenda to him. He also recalled introducing filmmaker Siddharth Roy Kapoor to Vidya Balan. He also shared that once his father, Yash Johar, played cupid in Waheeda Rehman’s wedding to Kamaljeet.

For more: Karan Johar Reacts To Being Called ‘Sima Taparia of Bollywood’, Says ‘I Take On The Responsibility…’

In a viral video posted by popular Bollywood paparazzi, Viral Bhayani, Shilpa Shetty Kundra is seen stepping out of a place, post which the camera persons stationed before her car ask her to stop and pose. Shilpa Shetty quickly responded saying, “Muh main ghus ke photo loge kya?” (Will you zoom in my face and take the photo?” After saying this, she quickly stepped into her car and got away.

On Wednesday midnight, Aishwarya Rai Bachchan took to her Instagram account to share a cute photo of herself with Aaradhya Bachchan to wish her baby girl on her 11th birthday. In the photo, Aishwarya is adorably kissing Aaradhya on her lips. But the picture didn’t go down well with a section of the internet. Some users thought that it was “inappropriate” of Aishwarya to kiss her daughter on the lips.