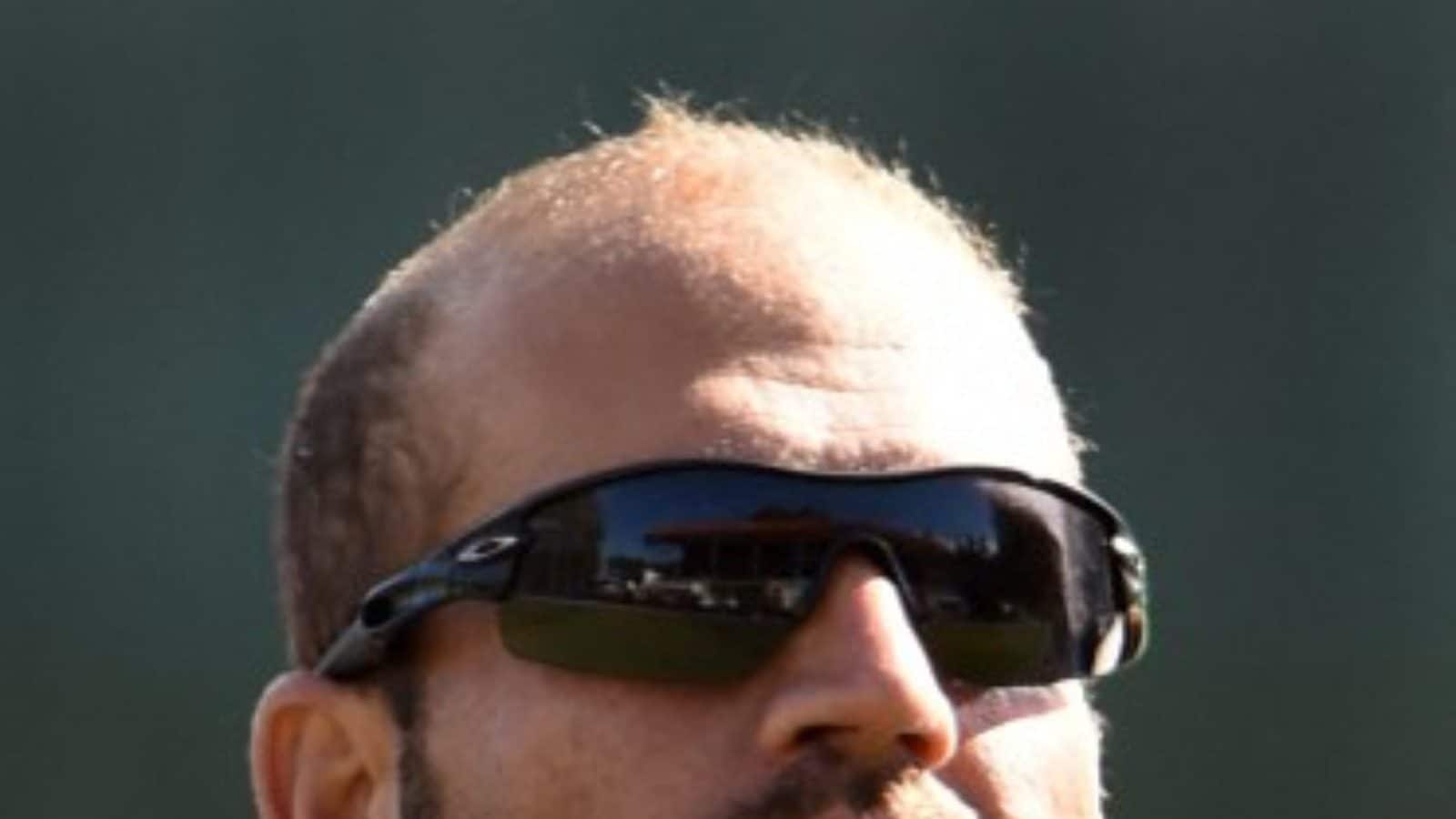 The Taliban, on Wednesday, appointed former all-rounder Mirwais Ashraf as acting chairman of the Afghanistan Cricket Board to replace Azizullah Fazli, who was in charge for just two months.

Afghanistan media reported the decision was taken after demands by national players while meeting Taliban officials in Abu Dhabi during the ongoing Twenty20 World Cup.

“The prime minister of the Islamic Emirate of Afghanistan has appointed Mirwais Ashraf as acting chairman of the Afghanistan Cricket Board (ACB),” said a Taliban statement.

Afghanistan bowed out of the Twenty20 World Cup Super 12 stage after winning only two of their five Group 2 matches, losing to Pakistan, India and New Zealand.

The country has faced political and cricketing upheavals since the Taliban took over following the withdrawal of US and NATO troops in late August this year.

The Taliban’s hardline stance on not allowing women to play cricket prompted calls for the Afghan team to be banned, with Australian Test skipper Tim Payne believing teams will refuse to play them.

Cricket Australia on Friday postponed a Test match against Afghanistan — the first scheduled between the two nations — in Brisbane later this month, saying they will host the match only once the situation is clearer.

The International Cricket Council — which has rules stating all member countries should have both men’s and women’s teams — has been cautious, saying it will discuss the matter in a board meeting later this month.

The dates of the matches are yet to be finalised.

Cricket-Hazlewood To Return From Injury For Sri Lanka Series

BCCI to Discuss Plans for IPL 2022 Venues, Auction With Franchise Owners on January 22

World Giants vs Asia Lions Live Streaming: When And Where to Watch Legends League Cricket 2022 Live on TV And Online