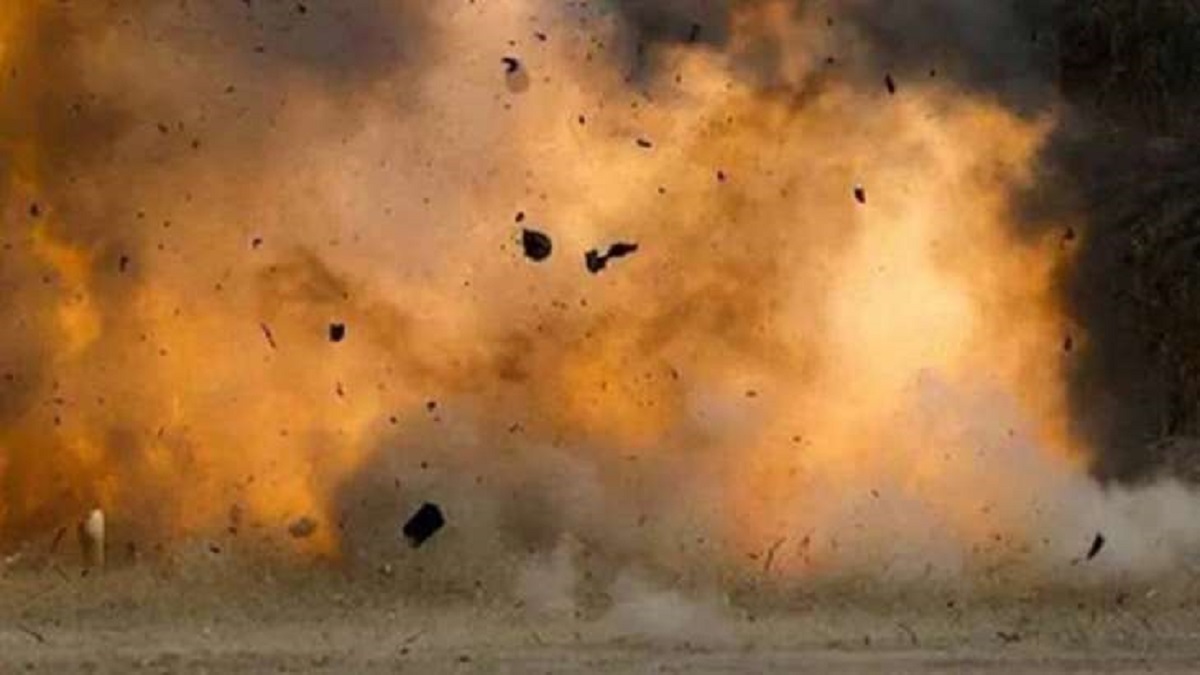 Afghanistan bomb explosion: At least 21 killed and several injured following a massive bomb explosion at the entrance of the Taliban’s foreign ministry, Russian news agency Sputinik reported citing its sources in the ministry. According to reports, the death toll may increase as a number of people are currently undergoing treatment in multiple hospitals.

As per the latest update, the explosion happened in front of the door of the Ministry of Foreign Affairs, Tolo News reported. However, the Taliban-lead authorities did not provide any details about the death toll.

Some local media also reported that a meeting was going on between the Taliban and Chinese officials when a massive blast rocked near the gate of the foreign ministry.

In a tweet, a spokesman for the Kabul security department, Khalid Zadran, confirmed the incident and added that there were casualties. “Today around 4 o’clock there was an explosion on the road of the Ministry of Foreign Affairs, which unfortunately resulted in casualties. Security teams have reached the area, and the details of the incident will be shared with you later,” he tweeted in Urdu.

Earlier on January 1, this year, a bomb exploded near a checkpoint at Kabul’s military airport, killing and wounding “several” people, a Taliban official said. No one immediately claimed responsibility for the attack, but the regional affiliate of the Islamic State group — known as the Islamic State in Khorasan Province — has increased its attacks since the Taliban takeover in 2021. Targets have included Taliban patrols and members of Afghanistan’s Shiite minority.