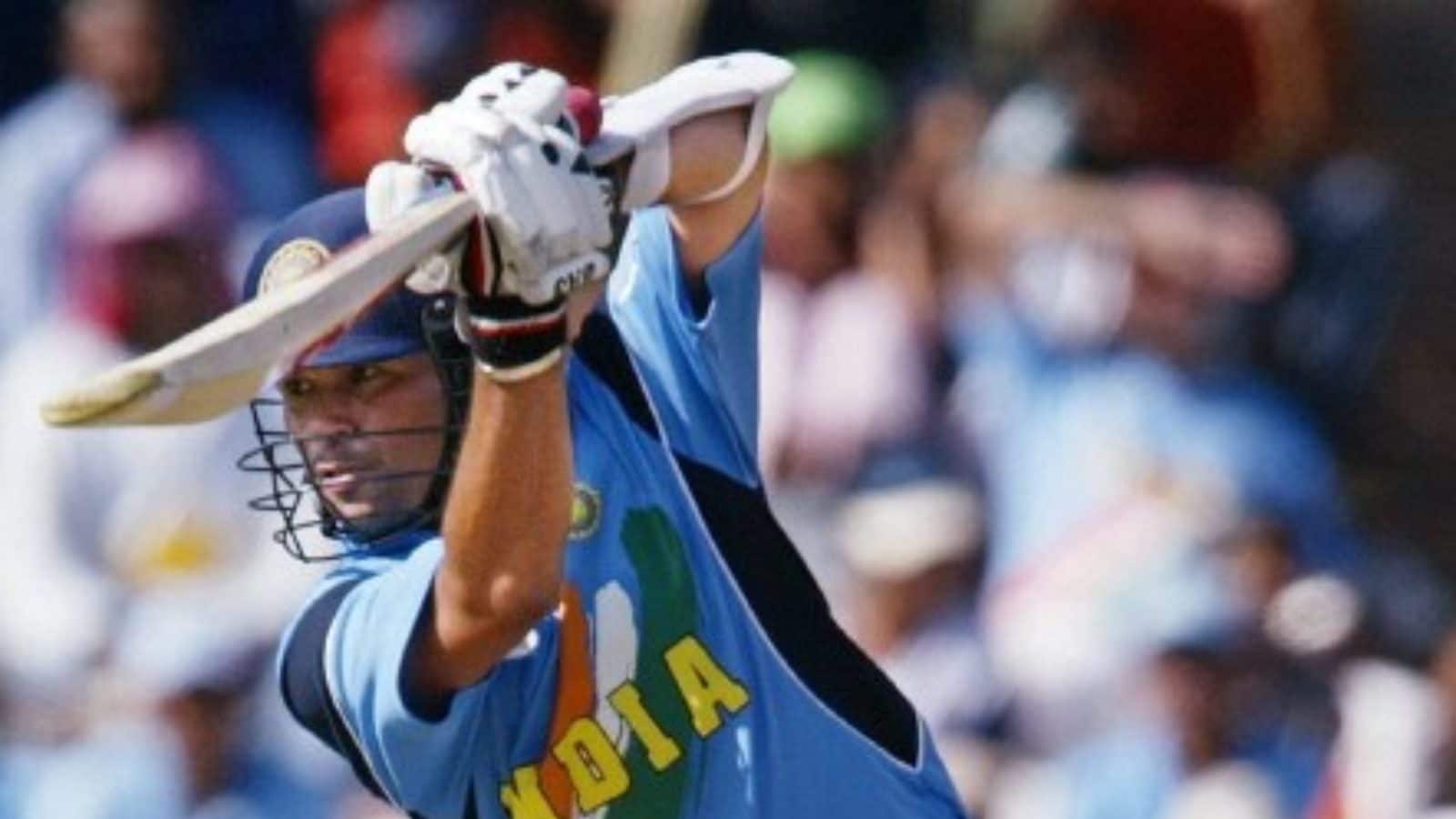 The 2003 World Cup match between India and Pakistan continues is one of the iconic clashes between the two old rivals. Batting legend Sachin Tendulkar was in stunning form in that game as he played a match-winning knock of 98 off 75 balls.

While fans fondly recall the shots Tendulkar played through his innings, they might not remember how at one point he had to call Virender Sehwag as his runner.

Sehwag has thrown light on how Tendulkar was being peppered with constant barrage of verbal attacks by Pakistan allrounder Shahid Afridi as they tried to get into the mind of the batting superstar and disturb his focus.

“I came to run for Sachin during the game because he was having cramps, and Pakistan’s Shahid Afridi was abusing him a lot, kept saying something or the other. But he remained focused. He knew it was important for him to stay at the crease. He usually doesn’t take a runner, but still he knew that if I come, I will run like he does. There won’t be any misunderstanding,” Sehwag said in a video shared by Star Sports.

Tendulkar also had famously hit Pakistan pacer Shoaib Akhtar for 18 runs in his first over of that match. India eventually won the match by six wickets.

While talking about the Tendulkar-Akhtar face-off, Sehwag revealed that ahead of the game, the Pakistan pacer had vowed to destroy Indian top order.

Sehwag further added that neither of the two Indian opening batters read the statement but Tendulkar eventually gave a befitting reply and played an outstanding match-winning knock for the Men in Blue.

Team India are now once again set to face arch-rivals Pakistan at the upcoming Asia Cup 2022 in UAE.

India, under the leadership of Rohit Sharma, will start their Asia Cup campaign with a match against Pakistan. The titanic clash is set to be played at the Dubai International Stadium on August 28.

Sehwag, while talking about the nature of the India-Pakistan match, opined that the rivalry has always proved to be pretty “intense”.

India, in their last encounter against Pakistan, had to endure an embarrasing 10-wicket defeat.