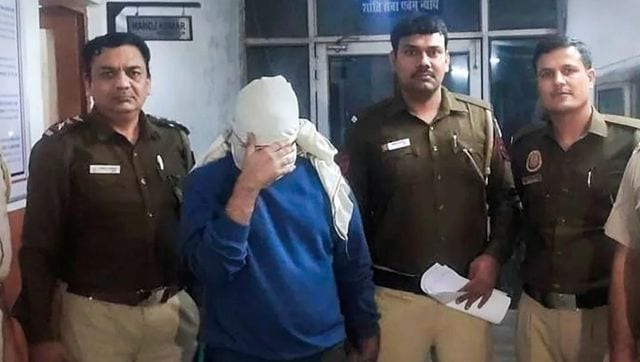 New Delhi: In a shocking revelation, Aftab Amin Poonawala, the accused in the barbaric murder of his live-in partner Sharddha Walkar in Delhi’s Mehrauli, reportedly met a woman on a dating app and called her home at the time Shraddha’s severed body parts were hidden in the refrigerator.

As per reports, the woman reportedly matched with Poonawala on the dating app Bumble and visited him in June, nearly a month after allegedly killing Shraddha. Police say that he met Shraddha also through the same dating app in Mumbai.

As per police sources, the woman who visited him will also be called for an interrogation.

Shraddha fell for Poonawala sometime in 2019 when they were working together at a call centre. Soon they became live-in partners and remained in Mumbai for three years before moving to Delhi. In Delhi, Shraddha started pressurizing him to marriage, reports say.

Reportedly, he killed Shraddha on May 18, nearly a week after they moved to Delhi and chopped her body into 36 pieces. Next, he bought a refrigerator and kept the parts of dead body for 20 days.

Poonawala reportedly used incense sticks and room fresheners to mask the smell of the severed body parts. He then sprayed the body parts in different parts of Delhi including a forest in Mehrauli to avoid getting caught.

Police say, that he also posted from Shraddha’s instagram account to project an image that she is alive to her family and friends. In his mid he was committing a perfect crime until Shraddha’s father came to Delhi searching for his daughter and filed a named complaint against him, as he knew Shraddha had been living with him.

Aftab is currently in police remand where the cops are making him re-enact the crime scene to collect evidences.

The murder weapon is still to be recovered.