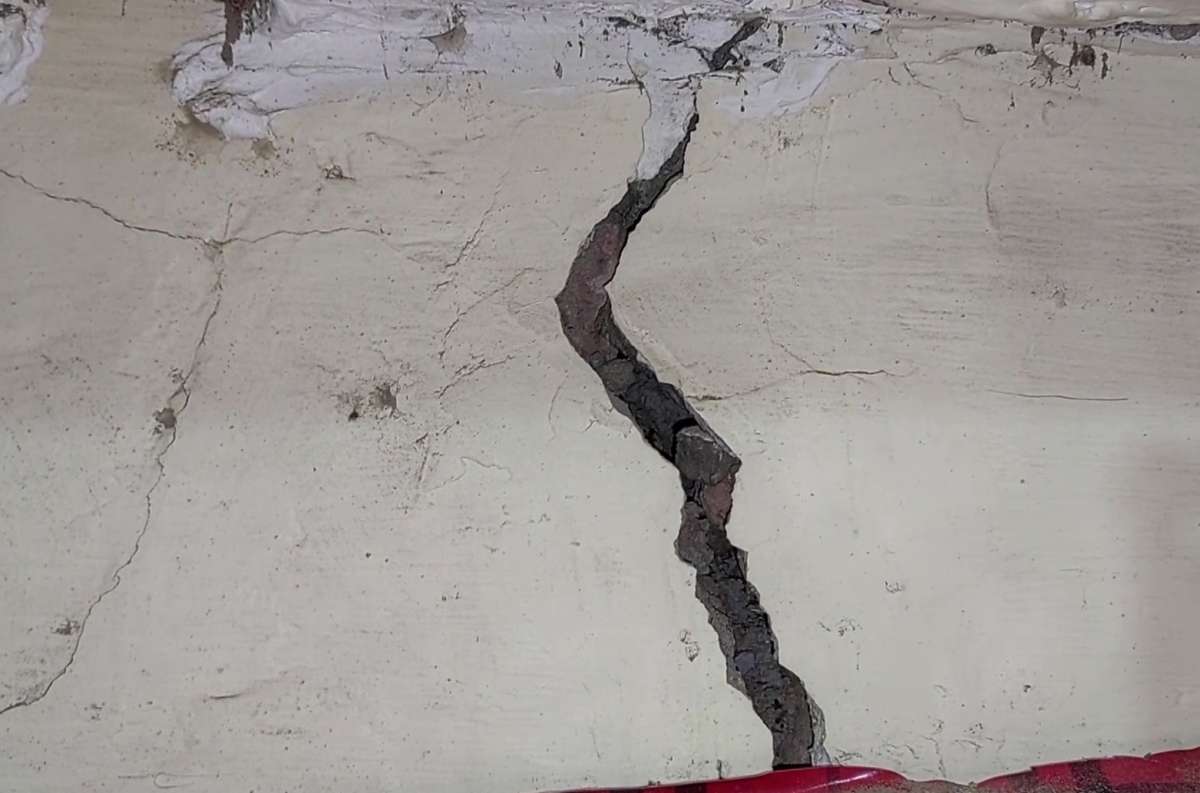 Nearly a week after houses and roads in Joshimath developed cracks, similar incidents were reported in Uttar Pradesh’s Aligarh. According to news agency ANI, the incident was first reported from Aligarh’s Kanwariganj, where the residents were now complaining that their houses were developing cracks. Locals said that they made several complaints about the incidents to the Municipal authorities and added they did not give a proper reason for the incidents.

“For the last several days, cracks have appeared in some of our houses due to which we are forced to live in panic. We have also complained about it but the Municipal Corporation authorities are not taking any concrete action and are only giving assurance. We are afraid that the houses may collapse,” a local, Shashi told the news agency.

According to the locals, a pipeline was laid by the government under the Smart City scheme, which is now reportedly leaking, leading to the development of cracks.

“It has been 3-4 days. We have intimated about the same to the department, but no assistance has been provided so far. We are being forced to live in terror,” Afsha Mashroor, a local said.

It is worth mentioning the major development came nearly a week after houses and roads in Uttarakhand’s Joshimath developed cracks. Authorities said that Hotels Malari Inn and Mount View which have developed big cracks will be demolished first adding all the residents in the affected zones have been evacuated.

A bulletin from the Disaster Management Authority Chamoli said that cracks have appeared in 678 houses so far while 82 families have been shifted to safe locations in the town. Meanwhile, the Supreme Court has agreed to hear on January 16 a plea seeking the court’s intervention to declare the crisis in Uttarakhand’s Joshimath as a national disaster.

A bench comprising Chief Justice DY Chandrachud and Justice PS Narasimha, however, refused to list the plea, filed by Swami Avimukteshwaranand Saraswati, for urgent hearing saying everything important should not come to it directly.