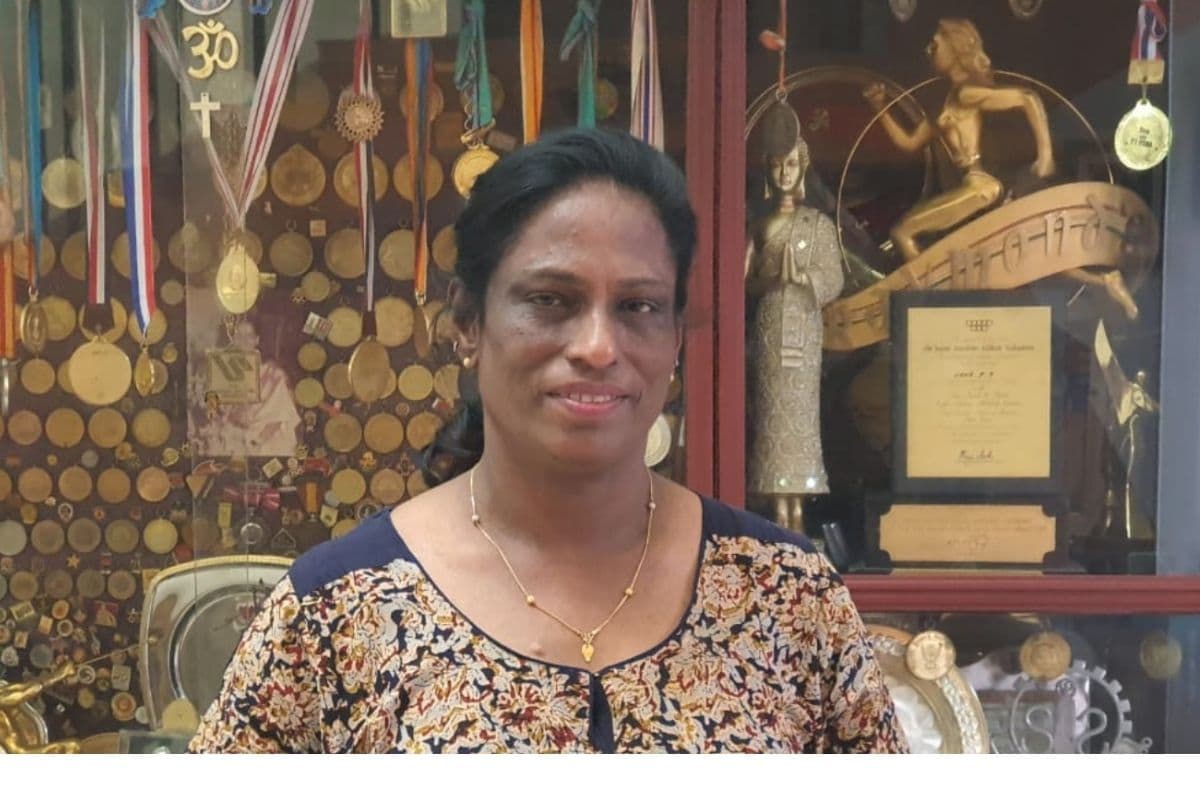 The BJP is on a mission to make an inroad into God’s Own Country, Kerala. After metro man E Sreedharan, who joined the BJP, the party is now eyeing Olympian and former athlete PT Usha.

This comes as no surprise to many in Kerala that the BJP has been wooing her aggressively. She supported the BJP and Centre strongly over farm laws. Her tweets also show a definite leaning and support for the BJP.

She was one among many who tweeted condemning the remarks by climate change activist Greta Thunberg and singer Rihanna. One if her tweets read,”We are proud of our own culture and heritage and are the true model of Democracy. Don’t interfere in our internal matters, we know how to resolve our own issues because we are one and only nation in the world upholding UNITY IN diversity .#india against propaganda “

BJP has had representation in Parliament from the Kerala but the state is largely between Left and Congress. As part of ‘mission south’ the BJP wants to make its presence felt. It feels that roping in icons from the state could boost its prospects and help also grab eyeballs.

The BJP has a two pronged strategy — to reach out to the Hindu voters and those in favour of Sabarimala being restricted to women who have yet to reach puberty or crossed it. Secondly, it hopes to tap the urban young voters of Kerala as well by wooing these icons.

Sources say the BJP is also hoping to rope in some popular film star and eminent people from the cultural and social field. Apart from ‘mission south’ the other aim of the BJP is to cut into Congress votes as the Congress hopes to make comeback in the state in the upcoming polls.

Also read: Fashionable to Oppose Whatever Modi Govt Does; No Intolerance in Country, Says E Sreedharan

A loss for the Congress would be deeply embarrassing as Rahul Gandhi is an MP from Kerala. A defeat here, after a defeat in Amethi, would be double whammy.

Sources close to PT Usha refused to comment on whether she will join the BJP. But the BJP is hopeful of her joining soon, or even subtly showing support for the party. It hopes to cover a long mile with legends like PT Usha being by their side.