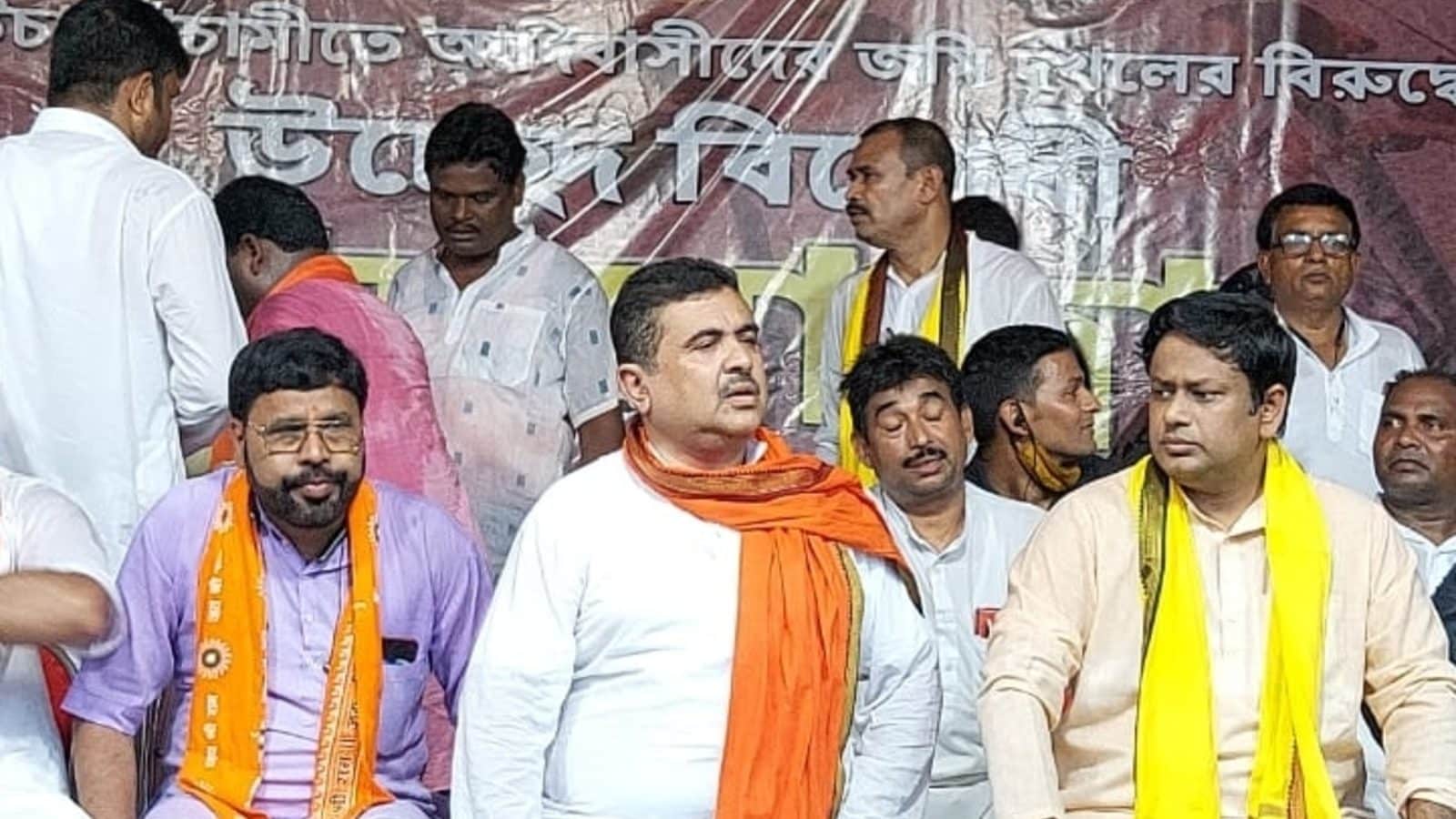 A PIL questioning 19 Trinamool Congress leaders how their property had disproportionately increased was followed by another similar petition against 17 BJP, Congress and CPI-M leaders. The petition names leader of opposition Suvendu Adhikari, with most leaders in the list belonging to the BJP.

Members of the Adhikari family, including Suvendu’s father Shishir Adhikari and brother Dibyendu Adhikari, also feature in the list. Other prominent leaders include BJP MP Locket Chatterjee and Congress leader Abdul Mannan among other opposition leaders.

“We have heard somebody has filed this PIL; now see who are the people whose properties have increased. People who always point a finger at the TMC, look what their situation is,” said TMC general secretary Kunal Ghosh.

Leaders from the Left parties featured in the list include Mohammad Salim as well as Sujan Chakraborty.

Two weeks ago, a PIL had been filed with names of some TMC, Congress and Left leaders had been submitted to the court following which it had asked the Enforcement Directorate to be a party in the matter.

Agnimitra Paul, a BJP leader whose name is also on the brand new petition, told News18, “I have joined politics in 2019; the PIL shows mentions 2011 and 2016. I was in an esteemed profession for years. I don’t survive through politics. I don’t do this for a living. If there is an investigation, well and good. They are trying to divert attention because they have fooled the people of Bengal for so long. They are scared, and that’s why they are doing this.”