Home Entertainment Movies Ahead of Bigg Boss 16, Munawar Faruqi Says ‘Nobody Can Host The... 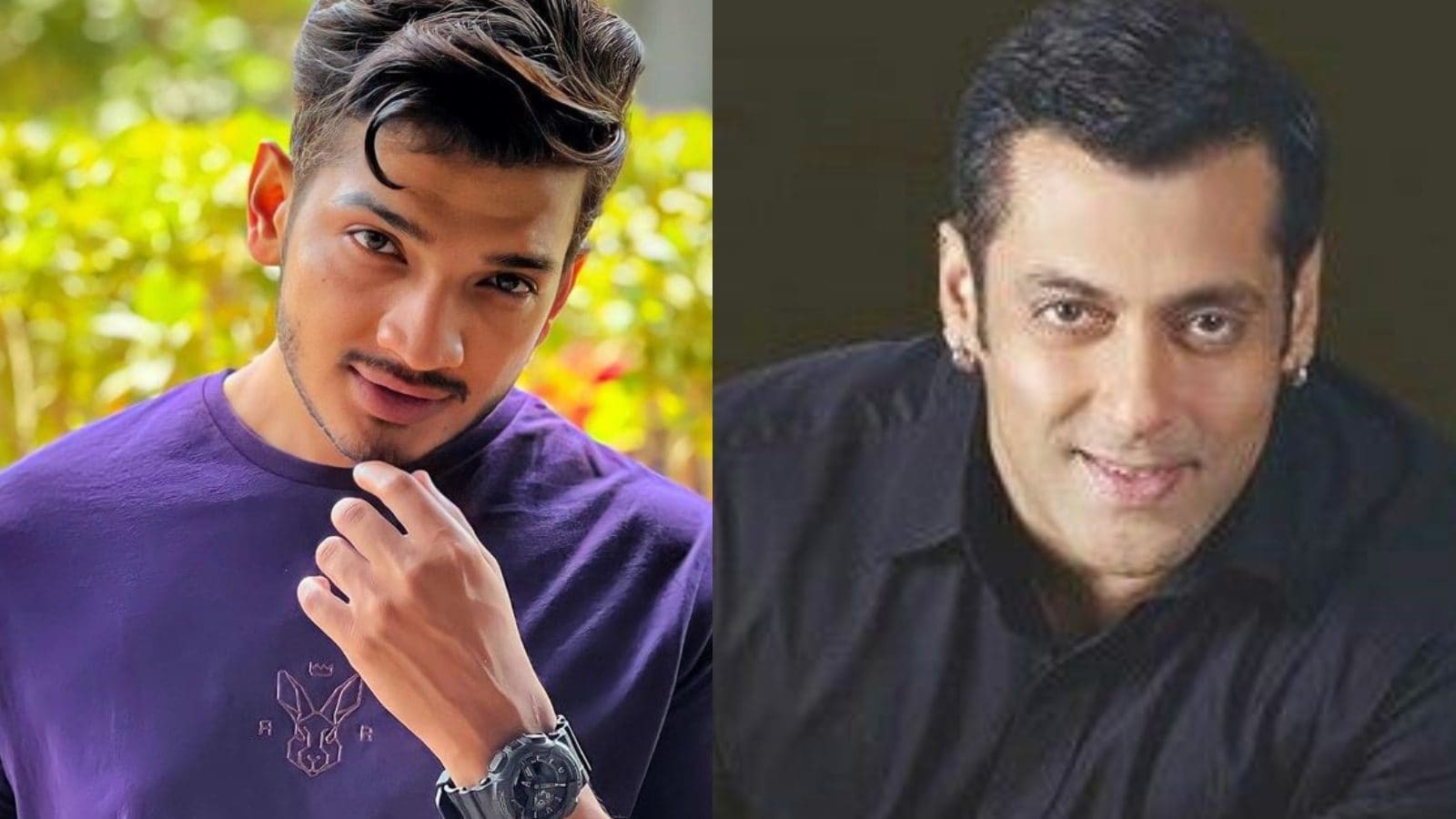 The news that fans might get to see Munawar Faruqi on the upcoming season of Bigg Boss has been making rounds on the internet. Although there has been no official confirmation about the celebrities who will be attending season 16 of Bigg Boss, there is some air around the rumours that Munawar Faruqi might be one of them. Spotted by Viral Biriyani, he gave his thoughts on the host of the show. His video has since gone viral.

In the video, Munawar is seen talking about how Bigg Boss would lose its charm if the host is anybody else except Salman Khan. He mentioned even though many big names have hosted the show before like Amitabh Bachchan and Arshad Warsi, nobody made the impact that Salman Khan did.

He said for him, Bigg Boss means Salman Khan and that he cannot picture anybody else doing it. The “Vibe” would not be the same if it isn’t for Salman Khan. Since Munawar talked about Bigg Boss in detail, rumours have begun that he might appear on the show.

In the video, he also talked about giving more recognition to talented and underappreciated artists. He said he wants to bring underground hip-hop artists into the mainstream by making use of the audience he is blessed with. He said that he will collab with the artists for free on their channels, just so they can get more recognition. Many fans came forward with their comment on the video. One fan mentioned, “Handsome (heart-eyes emoji) hunk.” While another fan commented, “Dil lo yr,” followed with heart emojis.

After making a name for himself through his stand-up comedy shows, Munawar Faruqui became the audience’s favourite because of his stint in Lock Upp. And because of that, fans want to see him in another reality show.

He had been making headlines because of his relationship with an influencer named Nazila. Earlier, in an interview with TellyChakkar, he said: “We were always close but have not known each other for that long. I met her one year back, but since six months, we have been in a relationship. It’s good and everything is going well. It’s the most beautiful thing in my life right now. We kept speaking and meeting, and one thing led to another. Today, we are in a relationship and in a happy space.”