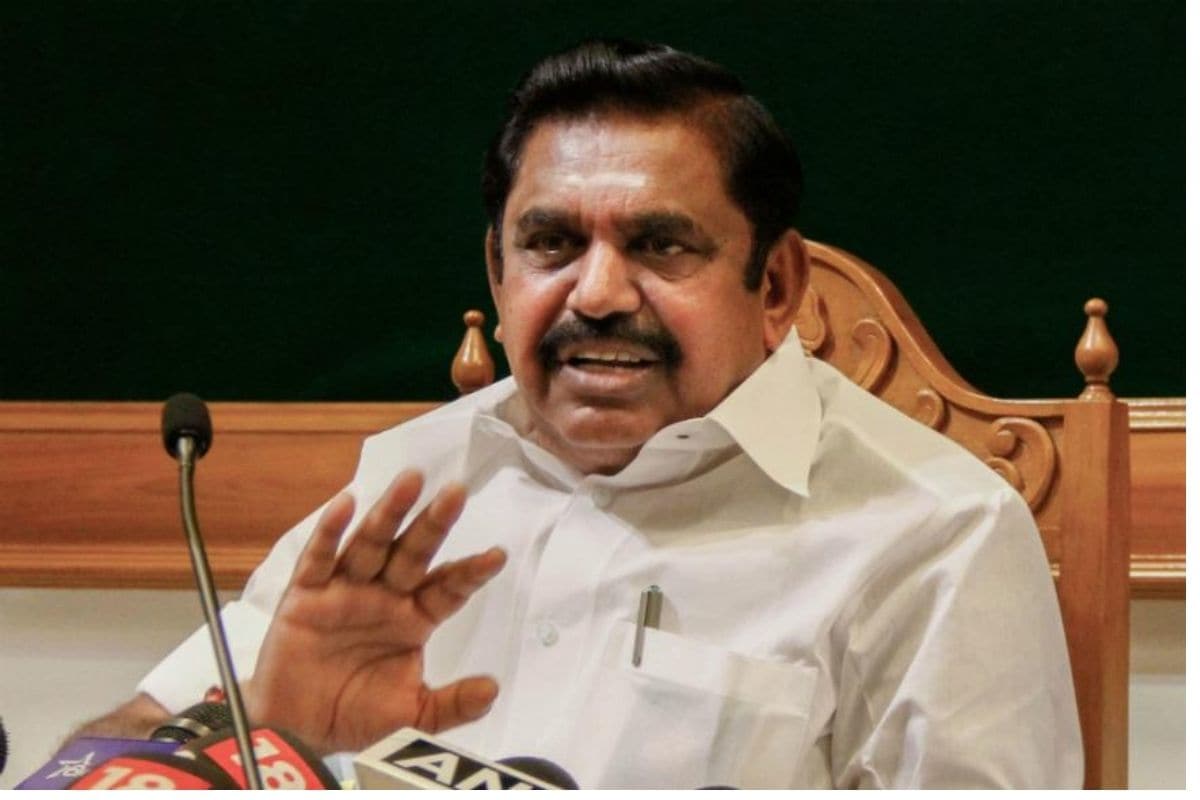 AIADMK top leader K Palaniswami called on party coordinator O Panneerselvam here on Saturday, a day after he denied differences with him. Accompanied by party Pudukottai north district secretary C Vijayabaskar, Palaniswami, who is the party co-coordinator, called on Panneerselvam at his residence here.

Palaniswami had said that being the leader of the opposition, he was hitting back at the present DMK government when the previous AIADMK regime led by him was targeted and on other issues Pannerselvam took the lead.