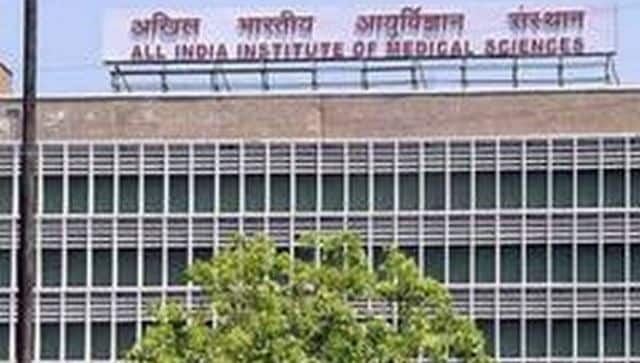 The cyber-attack on AIIMS Delhi was initially thought to be a ransomware attack, but now officials are denying any amount or ransom quoted by hackers. File Photo.

New Delhi: Online registrations began at the All India Institute of Medical Sciences, New Delhi, along with initial online services at the Mother and Child Block, Eye Centre, New Rajkumari Amrit Kaur Centre (General OPD) and the Cardio and Neuro Centre in a phased manner, officials said on Tuesday.

Investigative agencies have reportedly found multiple lapses on the part of the AIIMS’ administration. The hackers, who carried out the cyber-attack on AIIMS Delhi’s servers are yet to be identified.

Investigations have revealed there is no central Network Security Operation Centre (NSOC) in AIIMS from where the cleaning script can be run centrally. AIIMS kept citing a different number of affected systems ranging from 5,000 to 10,000.

The attack was initially thought to be a ransomware attack, but now officials are denying any amount or ransom quoted by hackers. The systems have to be sanitised manually one by one, hence the delay in resuming normal operations at the premier medical facility.

The Delhi Police has registered a complaint under IPC Section 385 (putting a person in fear of injury to commit extortion), 66 and 66-F IT Act.

Besides AIIMS, the national capital’s Safdarjung Hospital, a multi-specialty hospital in Chennai and the Indian Council of Medical Research’s (ICMR) website have also been subjected to cyber-attacks recently.

The ICMR website was attacked 6,000 times in 24 hours on November 30. The National Informatics Centre (NIC) alerted ICMR to block the attacker immediately. The NIC also directed ICMR to update security lapses and firewalls to protect the system.

According to cyber security intelligence firm CloudSEK, the number of cyber-attacks on the Indian healthcare industry was the second-highest globally, with 7.7 per cent of the total incidence on the segment witnessed in the country in 2021.