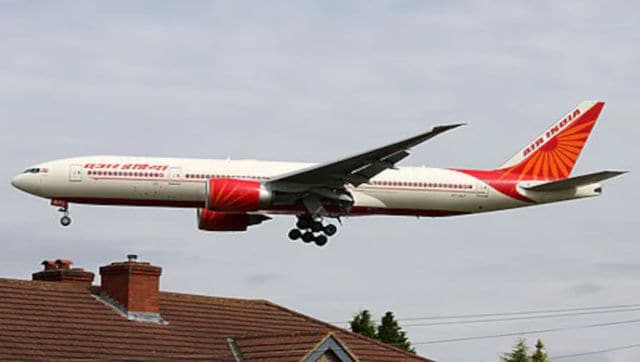 Currently, Air India’s fleet consists of 70 aircrafts, out of which 54 are in service, whereas, 16 will return to the service clan by early 2023.

In efforts to increase connectivity between key metropolitan cities in the country, Tata-owned Air India announced an increase of 24 flights in their domestic fleet. These new flights will operate between metro cities such as Hyderabad, Mumbai, Delhi, Pune, Bangalore, among others, starting from 20 August.

Air India, in a statement, mentioned that the 24 new flights will also include three new frequencies. First is from Delhi to Mumbai, Bengaluru, and Ahmedabad, second is from Mumbai to Chennai and Hyderabad, and the third frequency on the Ahmedabad-Pune and Mumbai-Bengaluru route, reported PTI. After the initiation of these flights, commuters will have more travel options between metro cities during the late afternoon and evening hours of the day.

The addition of the 24 flights in Air India’s fleet is the first major increase in the company’s arsenal after Tata Sons took over the carrier in January this year. “Over the past six months, Air India has been working closely with our partners to return aircraft to service, and we are delighted that this effort is now bearing fruit,” said Campbell Wilson, MD and CEO, Air India.