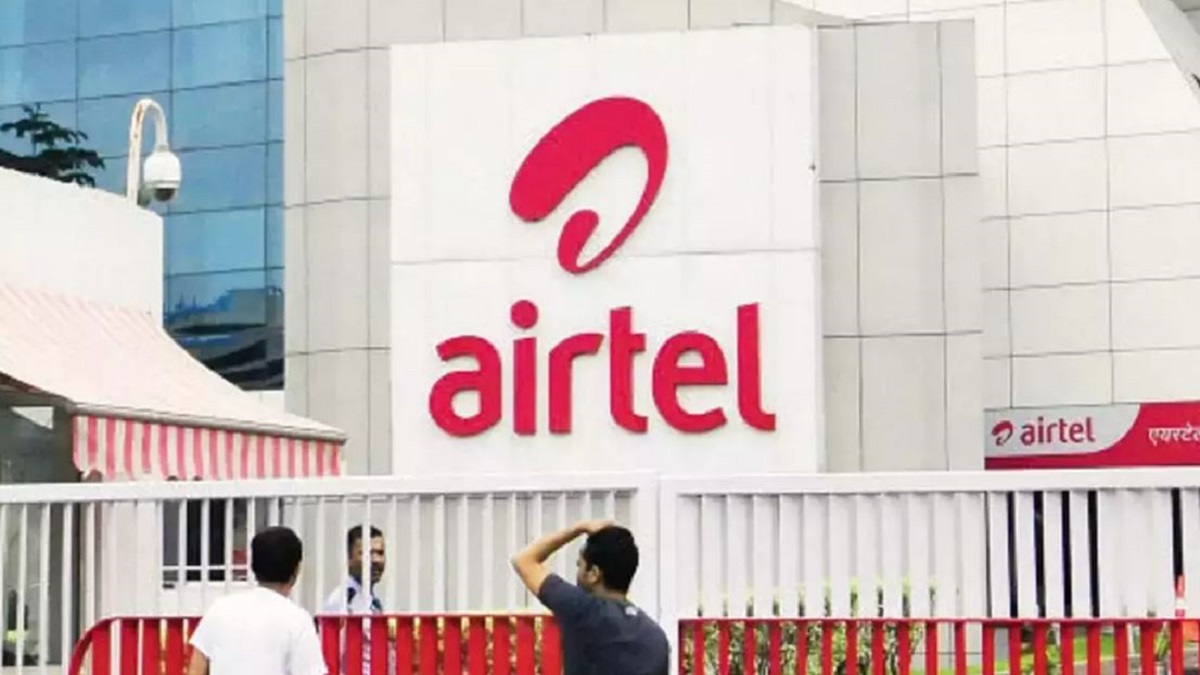 Bharti Airtel has increased the price of its minimum recharge for 28 days mobilephone service plan by about 57 per cent to Rs 155 in Haryana and Odisha, according to the company’s website and analysts.

The company has stopped its minimum recharge plan of Rs 99, under which it offered 200 megabyte of data and calls at the rate of Rs 2.5 paise per second. In Haryana and Odisha, Airtel has now started offering the Rs 155-plan with unlimited calling, 1 GB data and 300 SMSes.

According to sources closely engaged with the development, the company has started trial of the new plan and is likely to roll out the same across India based on the result.

It is likely to end all 28-day calling plans with SMS and data priced below Rs 155. This means that even for getting SMS service in the monthly plan, a customer will have to recharge his mobilephone account with a Rs 155 voucher.

An email query sent to Bharti Airtel in this regard elicited no reply.

ICICI Securities said that Bharti Airtel has embarked on a market-testing tariff hike in Haryana and Odisha circles, and the move has just added a huge upside risk to its estimates.

“The earlier Rs 99 recharge had Rs 99 talk-time value and very limited data of 200 MB valid for 28 days. In contrast, the now-adopted Rs 155 minimum recharge gives unlimited voice, 1GB data allowance and 300 SMSes. This is a massive 57 per cent surge in minimum recharge value, and has been done in the customer segment where affordability matters the most,” ICICI Securities report by research analysts Sanjesh Jain and Akash Kumar said.

Previously, the company did a similar exercise (market-testing) when it increased its minimum recharge offer from Rs 79 to Rs 99 in select circles in 2021, the report said.

“Bharti has taken the industry’s first step in implementing a tariff hike in the current market situation. We expect it to now wait for a competitive reaction. If it does not find enough support, then Bharti may be required to restore the Rs 99 pack. It would then be difficult to imagine who would take the next step for a tariff hike — and would Bharti support it? Or has Bharti ‘made an offer its competitors cannot refuse?’ In our view, yes it has,” the report said.

(Except for the headline, Indiatvnews.com has not edited the copy)

Rupee likely to remain under pressure in 2023, say economists