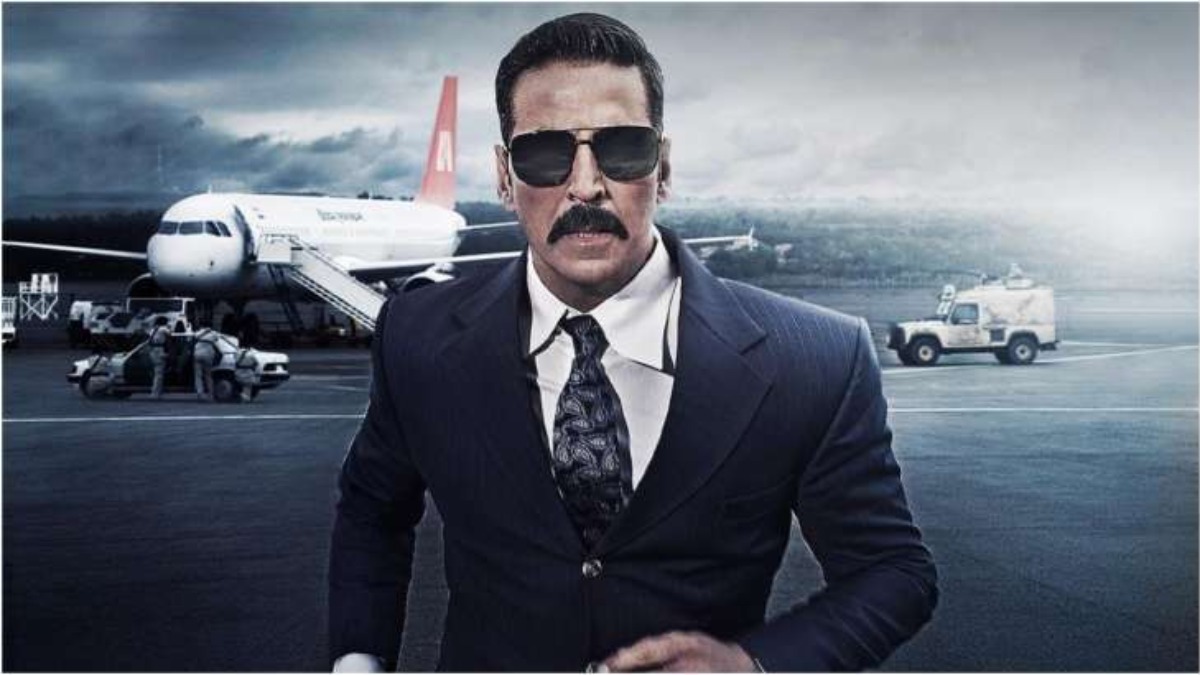 Akshay Kumar has responded to a Pakistani man who claimed that the superstar’s 2021 Bell Bottom has portrayed a negative image of the neighbouring country. The actor who recently attended the Red Sea International Film Festival in Jeddah, was questioned about his abovementioned film during an in-conversation session at the festival. Directed by Ranjit Tiwari, Bell Bottom is about a real-life hijacking of an Indian Airlines flight in 1984. In the film, Akshay Kumar is seen as the RAW agent who makes ‘Mission Mirage’ a success.

During the interactive session, the man told Akshay, “I’m from Pakistan, your neighbour country. I have a request. You do fantastic movies like Pad Man and Toilet. There is an issue between India and Pakistan as well. Your recent movie Bell Bottom has certain things against Pakistan.”

Inspired by true events, the spy thriller Bell Bottom is about a real-life hijacking of an Indian Airlines flight in 1984. Akshay is seen in a vintage avatar wearing Bell Bottoms, which is also his code name for the mission. The film also starred Vaani Kapoor, Huma Qureshi,  Adil Hussain, Lara Dutta and Aniruddh Dave.

Lara essays the role of former Prime Minister Indira Gandhi, who was in power at that time. Vaani plays Akshay’s wife in the film. While the film was well-received in India, it was widely criticised overseas and was banned in Kuwait, Qatar and Saudi Arabia.

What’s next for Akshay Kumar

The Khiladi of Bollywood, Akshay Kumar is known for taking up movies with social messages. The actor has previously made back-to-back important films with Toilet: Ek Prem Katha (2017) about the necessity of toilets in small towns and villages as well as Padman (2018) revolving around menstruation and the accessibility of sanitary products.

Akshay, who was recently seen in a cameo in the Ayushmann Khurrana-starrer An Action Hero has an interesting line-up of films which include, ‘Selfiee’, ‘OMG 2 – Oh My God! 2’, the Hindi remake of the Tamil film Soorarai Pottru (2020) and the untitled biopic of Jaswant Singh Gill for next year.