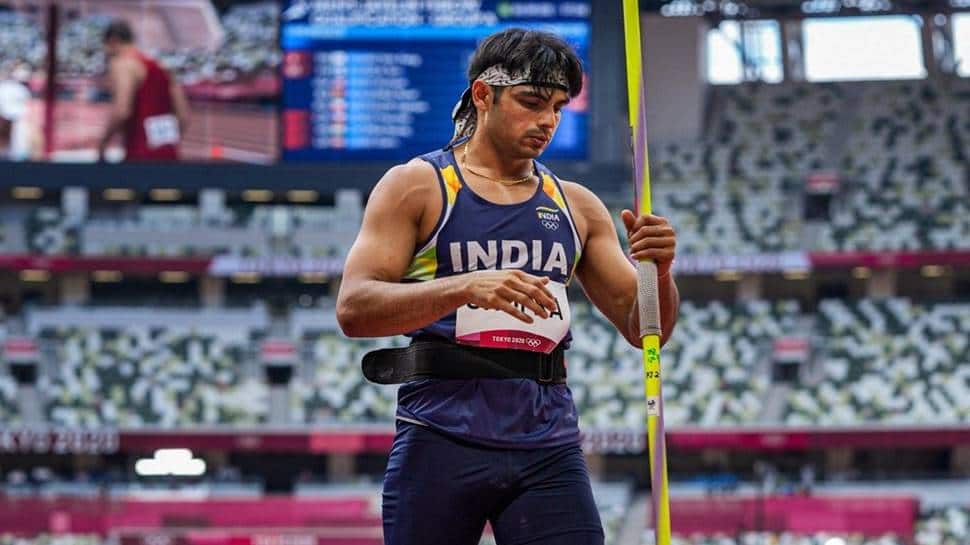 Ever since Neeraj Chopra bagged the historic gold at the Tokyo Olympics held this year, India’s javelin star has been experiencing an exciting but hectic lifestyle. The 23-year-old, who scripted history by beoming the first Indian track and field athlete to win an Olympic medal, has been a part of numerous felicitation ceremonies, featured on multiple TV programme and even took time out to shoot his first TV commercial.

Neeraj at the moment has taken a break from this schedule and updated his fans on Wednesday about his plans for the upcoming days. India’s golden boy, a name associated with Neeraj ever since his gold haul at Tokyo, shared a picturesque shot of an island in Maldives and wrote: “Alarms off, vacation mode on.”

Maldives has been a popular destination choice among the Bollywood celebrities and also the cricketers. Several Bollywood celebrites in the past year flew to the country situated in the Indian Ocean for a refreshing vacation.

Punjab Kings batter Chris Gayle also visited the country after the Indian Premier League 2021 was called off midway earlier this year due to the novel coronavirus.