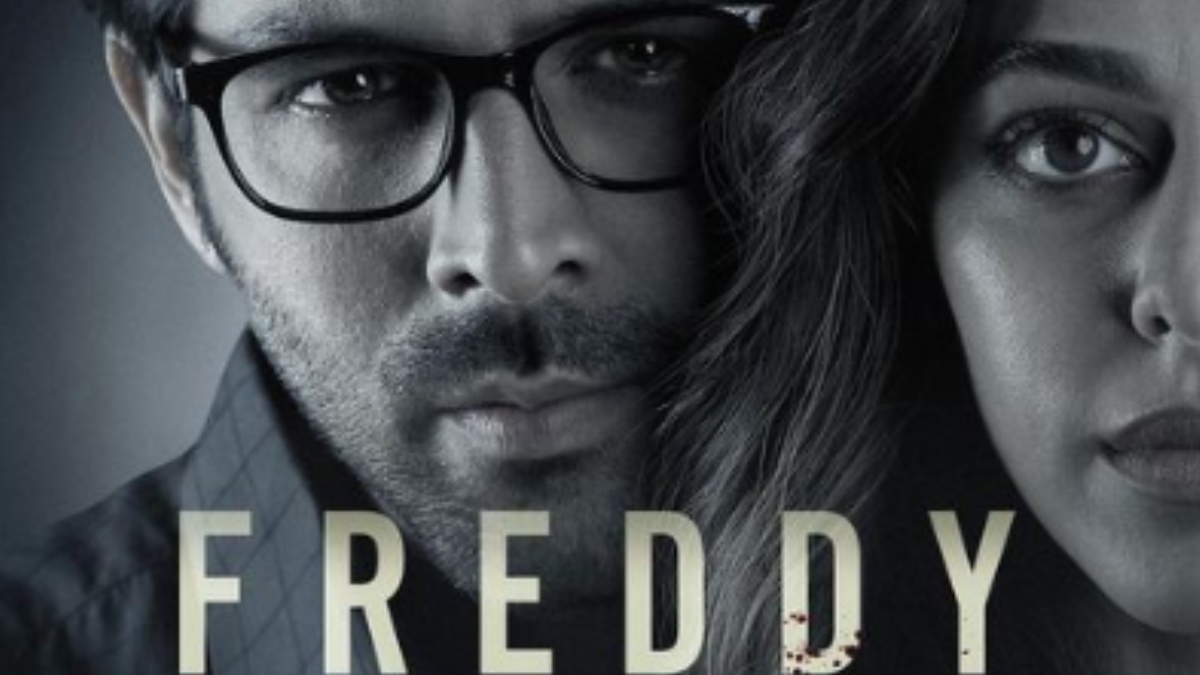 Bollywood actor Kartik Aaryan, who is awaiting the release of his next thriller film “Freddy”, released the first look of actress Alaya F. from the film. Alaya plays the character of Kainaaz, who is Freddy’s “obsession” in the movie. The first look has stirred the internet and piqued fans interest for the film.

The poster exudes moods of romance, enigma and triggers an unsettling feeling. It shows Kartik giving an intense look straight into the camera holding a dental tool next to Alaya’s scared but brave face, with blood on his gloves.

As soon as the poster was shares, fans flocked to the comment section expressing their excitement for the film.

The film’s teaser has already amped the curiosity of the audience and raises the question about how far Kartik’s titular character will go for love, marriage, betrayal and where the story of Kainaaz will lead to. The film will release on December 2 on Disney+ Hotstar.

Meanwhile, Kartik will be next seen in “Shehzada”, “Aashiqui 3”, and Kabir Khan’s untitled next. While Alaya F’s film with Anurag Kashyap, “Almost Pyaar with DJ Mohabbat” recently had its premiere at Marrakech International Film Festival, she will also be seen in “U-turn”.