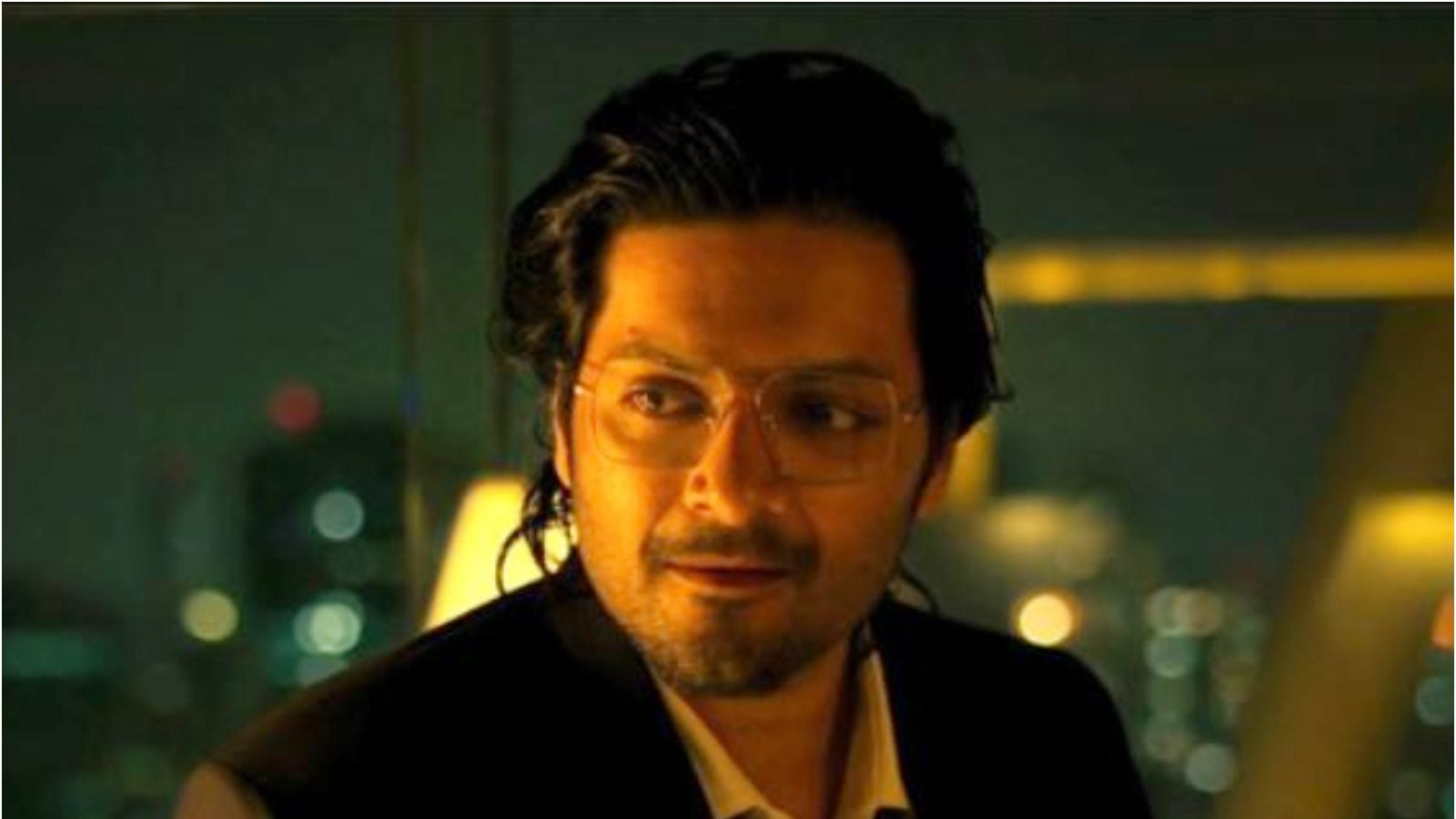 Actor Ali Fazal, on Wednesday, bagged a nomination for Best Actor at the Asia Content Awards for his portrayal of Ispit Nair in ‘Forget Me Not’, one of the four films in the Ray anthology on Netflix. Directed by Srijith Mukherji, the story is a modern interpretation of Satyajit Ray’s story ‘Bipin Chaudhary Ka Smriti Bhram.’ Ali plays the role of a cut-throat corporate shark who never forgets anything and has a memory of a computer.

On the nomination, Ali said, “Wow! This was totally unexpected. I am so humbled to receive this nomination and it means a lot to be recognized by ACA. A lot of great content was produced this year in Asia and to land a nomination amongst such an impressive lineup of films and actors is an honour.”

Nushrratt Bharuccha has also bagged the nomination for Best Actress for Ajeeb Daastaans on Netflix. The 3rd Asian Contents Awards (ACA) is run by the Busan International Film Festival (BIFF)’s Asian Contents & Film Market (ACFM). The ACA aims to showcase outstanding TV, OTT, and online content from Asia. This year, the ACA was dominated by Korean drama and Netflix originals.

Read: Ali Fazal: Maybe, Satyajit Ray Would Have Liked Us for At Least Attempting ‘Ray’

On the work front, Ali will be next seen in Kenneth Branagh’s Death on the Nile. The film also stars Gal Gadot, Armie Hammer, Letitia Wright, and Emma Mackey in pivotal roles. He will also be seen in Fukrey 3 with Richa Chadha, Varun Sharma, Pulkit Samrat, Manjot Singh, and Pankaj Tripathi.