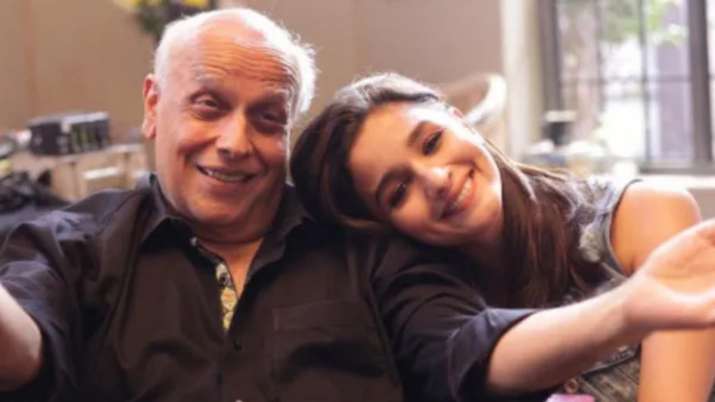 Alia Bhatt made sure her ‘pops’ Mahesh Bhatt felt special on his birthday. As the filmmaker turned a year older on Tuesday, Alia took to her Instagram to share an adorable wish for her father. The Bollywood actress shared a picture of the veteran filmmaker on her Instagram story and captioned it, “happy birthday pops…may your days be full of aloo fry.” The photo is a closeup candid of the director in which he could be seen holding a piece of potato fry. 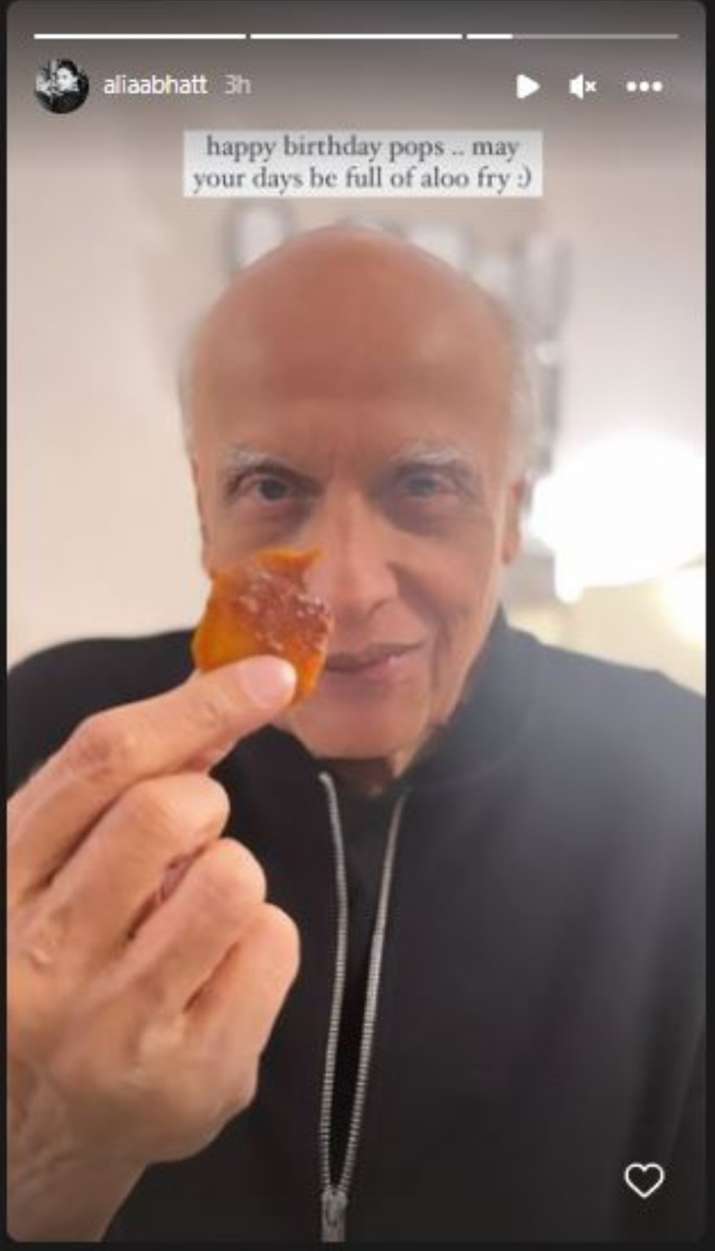 Alia announced that she is expecting her first child with Ranbir in June this year. The celebrity couple tied their knot on April 14, 2022, after dating for many years at Ranbir’s Mumbai residence in an intimate ceremony.

Meanwhile, talking about the work front, Mahesh Bhatt made his directorial comeback from the film ‘Sadak 2’, which starred Alia Bhatt, Aditya Roy Kapur and Sanjay Dutt in the lead roles. The film was streamed exclusively on Disney+ Hotstar.

Alia, on the other hand, has quite a diversity of films in her kitty. She will next be seen in films like Jee Le Zaraa with Katrina Kaif and Priyanka Chopra. She will also be making her Hollywood debut with Gal Gadot starrer Heart of Stone. Apart from this, she will be reuniting with Karan Johar for his next directorial film ‘Rocky aur Rani Ki Prem Kahani’ along with Ranveer Singh, Dharmendra, Jaya Bachchan and Shabana Azmi. The film is slated to hit the theatres on February 10, 2023