Home Sport Cricket ‘All of us Want to Bat Like Him’: India Youngster Praises Suryakumar... 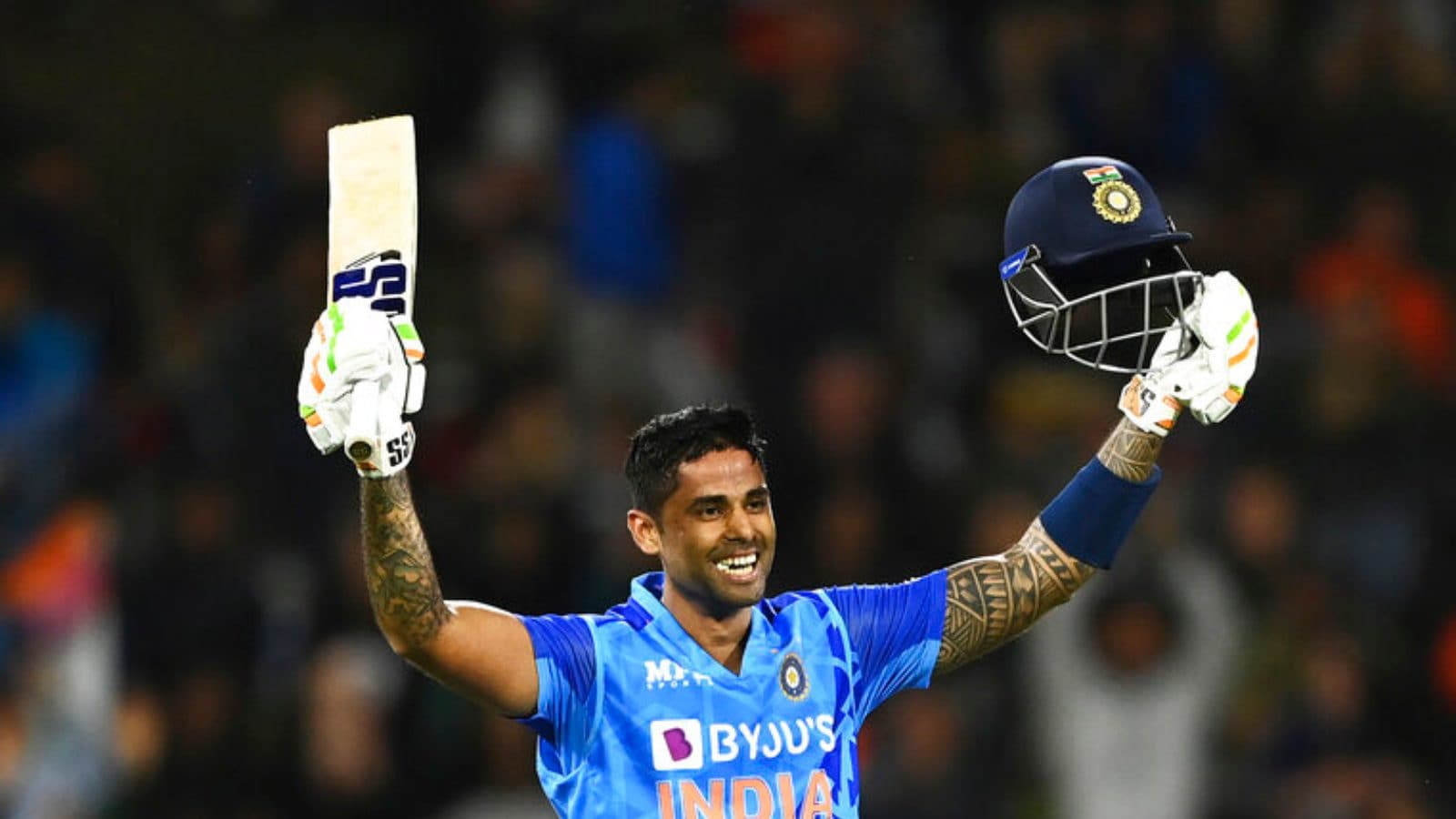 Less than two years since he made his international debut, Suryakumar Yadav has become a example to the youngsters in the Indian cricket team on how to bat in the shortest format of the game. Having made his debut in March 2021, Suryakumar has become the world’s top-ranked T20I batter with cricketers across the world praising him for his impeccable timing and stunning strokeplay.

SKY lit up the T20 World Cup in Australia with his audacious shots and continued his surreal form during the New Zealand T20I series as he peeled off a second century in the format.

Rising India star Ishan Kishan has said he has praised Suryakumar’s professionalism and work ethic, revealing how everybody in the team aspires to emulate his style of batting now.

“I badly wanted to be at the non-striker’s end (when SKY bats), he makes batting look so easy,” Ishan told the broadcasters ahead of the 3rd T20I between India and New Zealand on Tuesday.

He continued, All of us want to bat like him. He is so calm every time, I think everything is going according to plan for him. Off the field, in the last few years I played with him, he is very professional with his hydration and sleeping pattern and diet. We, youngsters, can learn a lot from him and how he is batting and his energy and work ethic are always hundred percent.”

Suryakumar, 32, had to wait quite a long time before getting his India cap with allrounder Hardik Pandya claiming he should have started playing international cricket two years back.

Surya himself has said he always reminisces about his past and how quickly his career has changed since making India debut. “I always keep going back to my past. When I am in the room or travelling with my wife, we keep talking about how the situation was two-three years ago. What is the situation now, what has changed now from then, we keep discussing that time,” he said.

“Obviously there was a bit of frustration that time but we always tried to see if there was something positive I could take out of that phase. How could I become a better cricketer, how to go one step ahead. After that time I tried to do different things, like eating good food, doing quality practice sessions, sleeping on time, so today I am reaping the benefits of all those things I have done then,” he added.