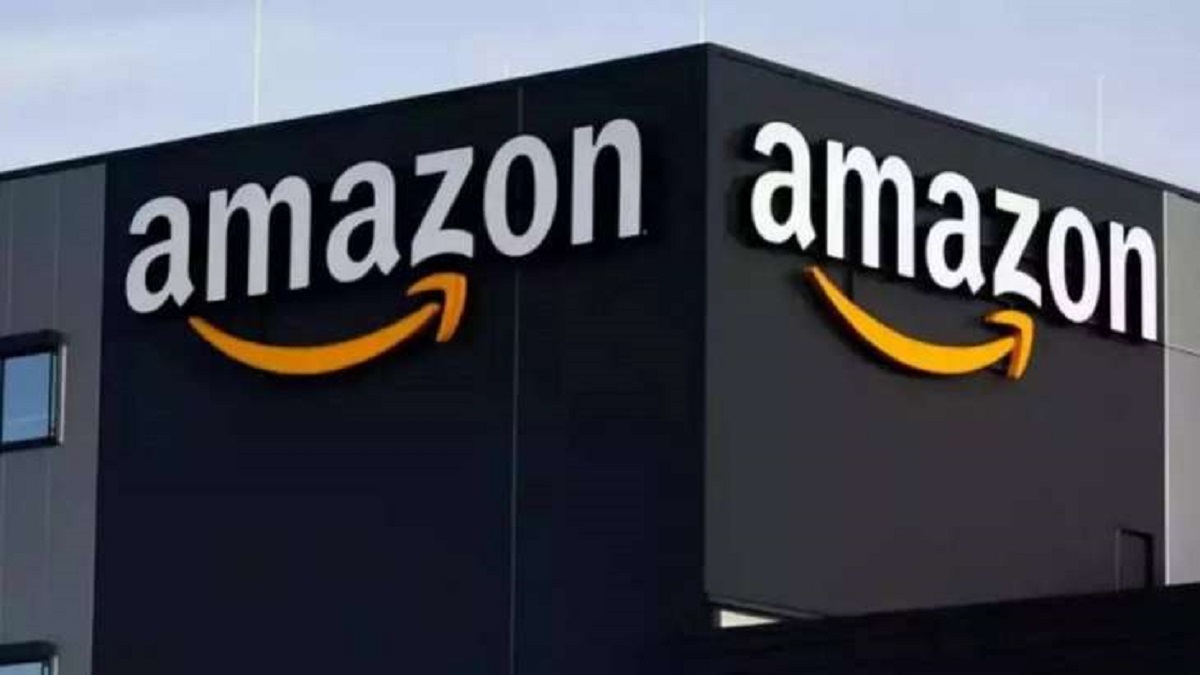 Amazon has begun the process of laying off 10,000 of its employees, which is nearly 3 per cent of the total workforce. According to a report with the Washington Post, Amazon employees were called into meetings with their managers across the country on Tuesday.

During the meeting, employees were asked to find another job within two months. They were also given a choice to accept severance payments.

The massive job cuts at Amazon have hit several divisions, including the Alexa virtual assistant business and the Luna cloud gaming unit.

This comes in line with the layoffs at Meta and Twitter, where thousands of employees have already been fired.

Meanwhile, several Amazon employees took to LinkedIn and posted for new jobs, saying they have been asked to leave.

Earlier this month, Amazon announced a broad hiring freeze among its white-collar workforce that would last at least “the next few months.”

Amazon employed more than 1.5 million workers (as of September).

Earlier this year, the e-commerce giant more than doubled the cash compensation cap for its tech employees, citing “a particularly competitive labour market”, according to reports.

What’s in store for real estate in the upcoming Union Budget 2023?