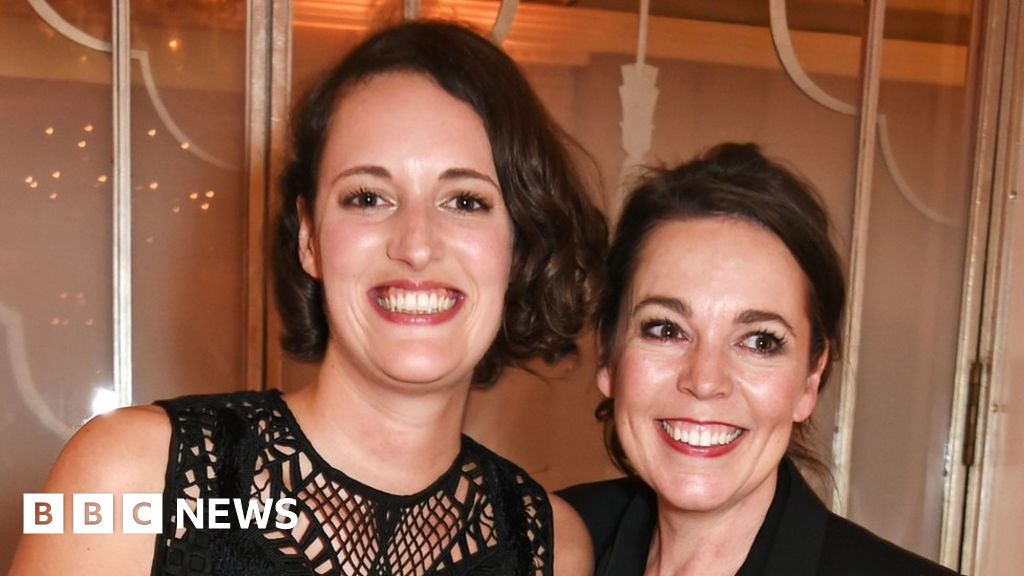 A fund set up by two stars of Fleabag to support theatre workers affected by the coronavirus pandemic is to receive £500,000 from Amazon Prime Video.

Olivia Colman and Phoebe Waller-Bridge said they were “blown away” by the “extraordinary” support.

The streaming service is also donating £1m to a new grants scheme being set up by the Film and TV Charity.

Amazon Prime has pledged $6m (£4.6m) in total to those involved in theatre, TV and film production across Europe.

“The creative community in Europe has been vital to our success in producing high-quality Amazon original TV series and movies,” Amazon Studios head Jennifer Salke said.

“It is essential for us to help that community through this pandemic.”

The £500,000 donation to the Theatre Community Fund will help provide hardship grants of up to £3,000 to UK theatre workers and freelancers.

Colman, Waller-Bridge and producer Francesca Moody said the donation was “a game-changer” for a community that “has never been more threatened or fragile”.

The Film and TV Charity also thanked Amazon. Chief executive Alex Pumfrey said the money would be used “to support the diverse talent in our industry through the recovery process”.

The donations follow the £500,000 given by Netflix last month to help director Sir Sam Mendes establish his own Theatre Artists Fund.

The UK government has announced a £1.57bn support package aimed at protecting theatres, galleries and museums.

On Wednesday, the head of entertainment union Bectu wrote to Culture Secretary Oliver Dowden calling for grants to be paid out in August to allow venues to “halt redundancies and support their workforce”.