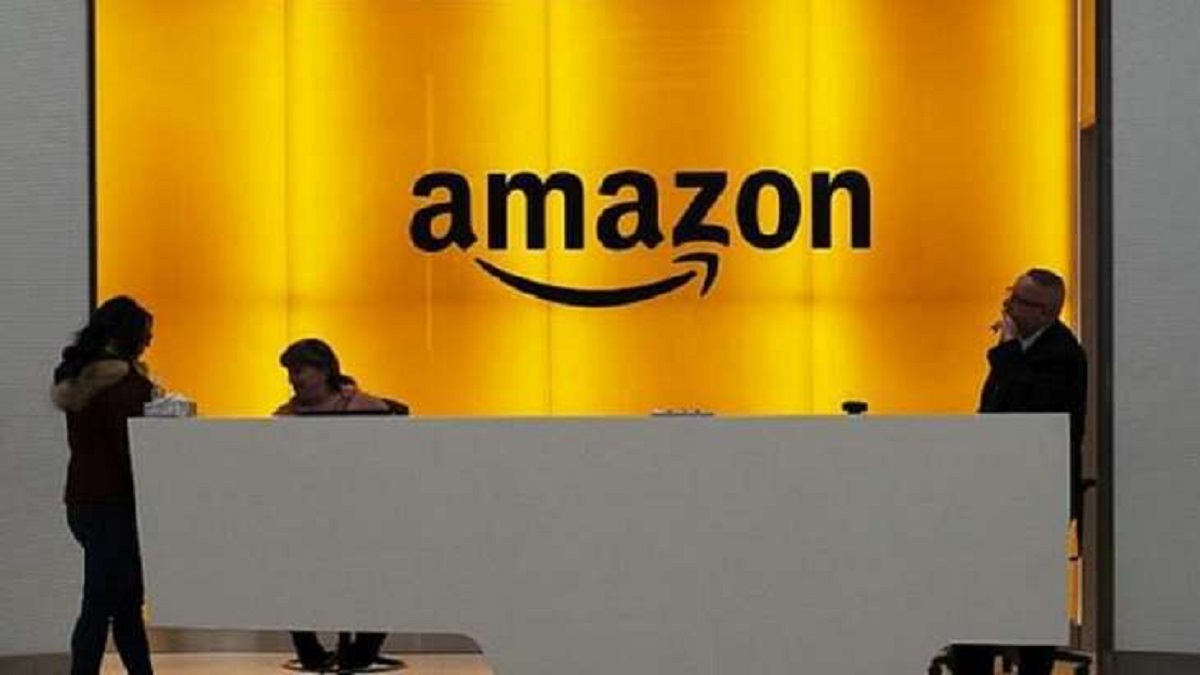 Technology giant Amazon plans to lay off 10,000 people in the coming days, adding to the bloodbath being witnessed in the technology world after Twitter and Facebook parent Meta significantly trimmed their workforces.

The New York Times said in a report Monday that Amazon plans to lay off approximately 10,000 people in “corporate and technology jobs starting as soon as this week.”

While the NYT said in its report that the total number of layoffs remains “fluid”, the 10,000 people who could be let go represent roughly three per cent of Amazon’s corporate employees and less than one per cent of its global workforce of more than 1.5 million composed primarily of hourly workers.

“The cuts will focus on Amazon’s devices organisation, including the voice-assistant Alexa, as well as at its retail division and in human resources,” the report said.

Amazon’s layoffs come just weeks after Twitter’s new owner billionaire Elon Musk reduced the social media’s workforce by half and Meta announced it will lay off 13 per cent of its workforce or 11,000 employees.

The report of impending layoffs at Amazon also comes on the day its founder Jeff Bezos told CNN he plans to give away the majority of his USD 124 billion net worth to charity within his lifetime.

Troubled times had been brewing at Amazon as the NYT reported that from April through September, the tech giant reduced its headcount by almost 80,000 people, primarily shrinking its hourly staff through high attrition.

“Amazon froze hiring in several smaller teams in September. In October, it stopped filling more than 10,000 open roles in its core retail business. Two weeks ago, it froze corporate hiring across the company, including its cloud computing division, for the next few months. That news came so suddenly that recruiters did not receive talking points for job candidates until almost a week later, according to a copy of the talking points seen by The New York Times,” it said.

The NYT report said that Amazon’s “planned retrenchment during the critical holiday shopping season — when the company typically has valued stability — shows how quickly the souring global economy has put pressure on it to trim businesses that have been overstaffed or underdelivering for years.”

After experiencing its “most profitable era on record” during the COVID-19 pandemic years, which saw exponential growth in online consumer spending, “Amazon’s growth slowed to the lowest rate in two decades, as the bullwhip of the pandemic snapped.”

The report noted that during the pandemic years, as consumers flocked to online shopping and companies to Amazon’s cloud computing services, the tech giant doubled its workforce in two years, and channelled its winnings into “expansion and experimentation to find the next big things.”

However, as the world recovered from the pandemic and consumers scaled back on online shopping, Amazon faced “high costs from decisions to overinvest and rapidly expand, while changes in shopping habits and high inflation dented sales.”

Amazon’s retail business covering its physical and online retail business and its logistics operations has been “under strain” after the surge of demand and “breakneck expansion” during the pandemic, NYT said. Amazon has said it has pulled back expansion plans and has told investors it sees uncertainty with consumers.

“We’re realistic that there are various factors weighing on people’s wallets,” Brian Olsavsky, the finance chief, told investors last month, according to the NYT report. He said the company was unsure where spending was heading, but “we’re ready for a variety of outcomes.”

The NYT report added that in recent months, Amazon has shut down or pared back several of its initiatives, including Amazon Care, which provided primary and urgent health care after it failed to find enough customers; Scout, the cooler-size home delivery robot, that employed 400 people and Fabric.com, a subsidiary that sold sewing supplies for three decades.

For Amazon, Devices and Alexa have long been seen internally as at risk for cuts. The NYT report said Alexa and related devices “rocketed to a top company priority as Amazon raced to create the leading voice assistant, which leaders thought could succeed mobile phones as the next essential consumer interface.”

“At one point, any engineer getting a job offer for other Amazon roles was supposed to also get an offer from Alexa,” it said.