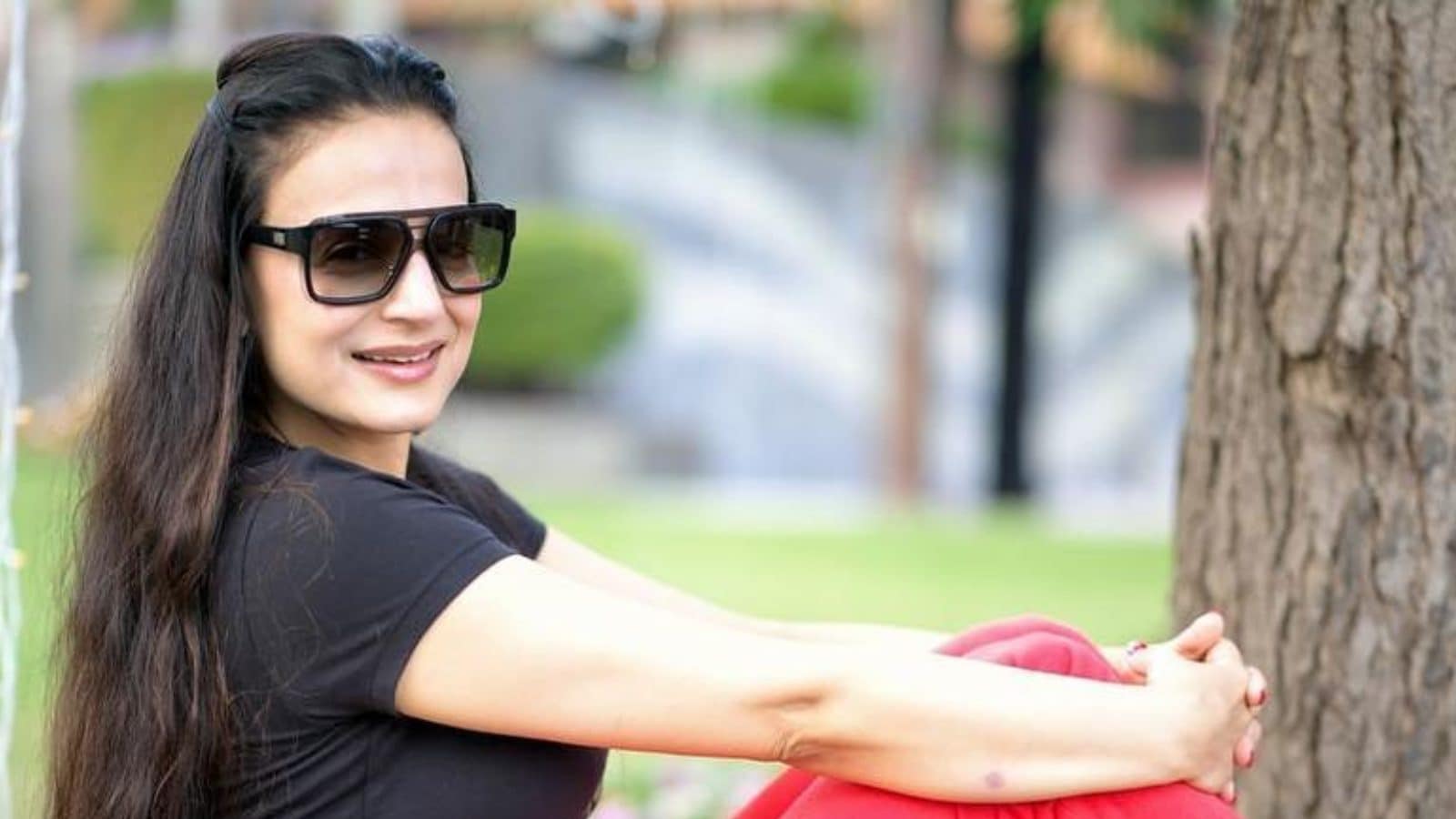 Bollywood actress Ameesha Patel is currently dominating headlines as she prepares for her return to the big screen with the sequel of her 2001 blockbuster Gadar: Ek Prem Katha. She has reunited with Sunny Deol for the film. The two will be reprising their roles in the movie.

Apart from this, the actress recently took a trip to Bahrain and has been sharing various videos and pictures on her official Instagram handle. Meanwhile, her recent video with Pakistani actor Imran Abbas caught the attention of internet users and sparked speculations about the duo dating.

For the unversed, Ameesha shared a cute video in which she is seen recreating her romantic song Dil Mein Dard Sa from her 2002 movie Kranti. Sharing the clip on social media, she wrote, “Having fun in BAHRAIN last week with my superstar friend Imran Abbas. Originally a song from my KRANTI w/ Bobby Deol .. happens to be 1 of Imran Abbas fav songs and mine filminess.”

The actor, Imran Abbas, has earlier worked in Bollywood opposite Bipasha Basu in Creature 3D. Seeing the clip, the first one to comment was none other than Imran. He wrote, “It was so much fun recording this video on certainly one of my most favourite songs shot on you. Looking forward to seeing you soon again.”

Ameesha’s post sparked their dating rumours as a user commented, “So sweet you two look too good together one of my favourite songs to childhood memories.” Another one said, “What lovely chemistry. Both of you are looking extremely good together.”

“I want to see you together again, beautiful mashallah,” said a third user. Several others also dropped red hearts and fire emojis in the comment section. The video garnered 566 K views.

On the work front, Ammesha is currently gearing up for Gadar 2. The movie is directed by Anil Sharma and also features Utkarsh Sharma, Manish Wadhwa, Sajjad Delafrooz, Gaurav Chopra, and Dolly Bindra playing the supporting roles. The film is scheduled to release next year.