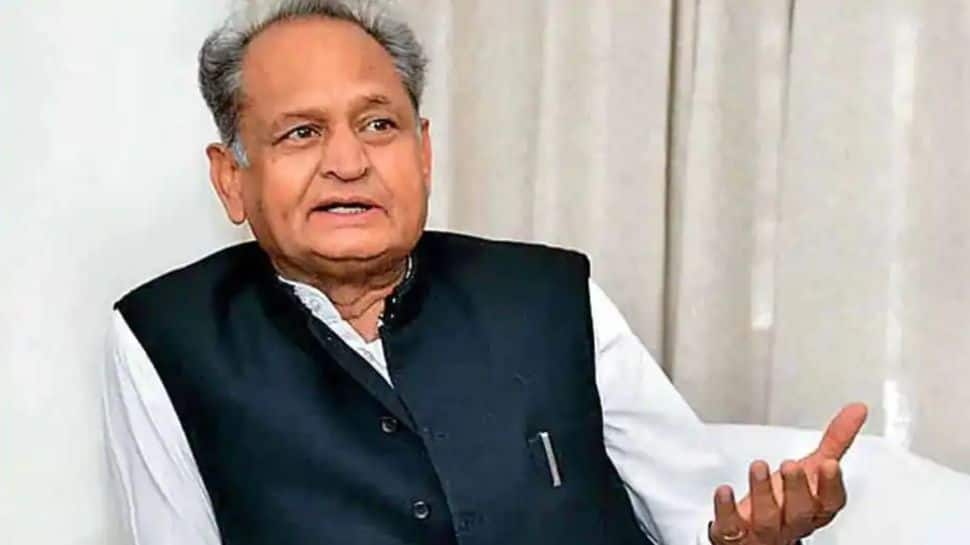 New Delhi: Rajasthan Chief Minister Ashok Gehlot on Wednesday met senior Congress leaders here over a possible expansion of his cabinet and accommodating all sections of the party, including those from the Sachin Pilot camp, sources said.

A major reshuffle in Rajasthan is on the cards in the next few days and various modalities are being worked out by adopting the formula of “one man, one post” while considering appointments in the cabinet, they said.

The discussions lasted around three hours, according to sources. However, Rahul Gandhi was not present, they said.

After the meeting, Maken told reporters, “We discussed the political situation in Rajasthan. We discussed a roadmap to ensure that the Congress returns to power in the next assembly elections.”

“We also discussed the Congress’ good performance in the recently concluded assembly by-elections in the state,” he added.

Maken, who is the general secretary in-charge of party affairs in Rajasthan, said there were a number of issues that were required to be discussed with the chief minister and the roadmap is now clear.

The cabinet expansion in Rajasthan is overdue as many in Gehlot’s rival camp are seeking accommodation in the cabinet.

Recently, former Rajasthan deputy chief minister Pilot too had met Priyanka Gandhi and Rahul Gandhi to discuss his future as well the accommodation of some of his loyalists in Rajasthan cabinet.

The Congress managed to save the state government in Rajasthan after Pilot had rebelled against Gehlot last year over differences. He was later removed as the deputy chief minister and replaced as state Congress chief by Govind Singh Dotasra.