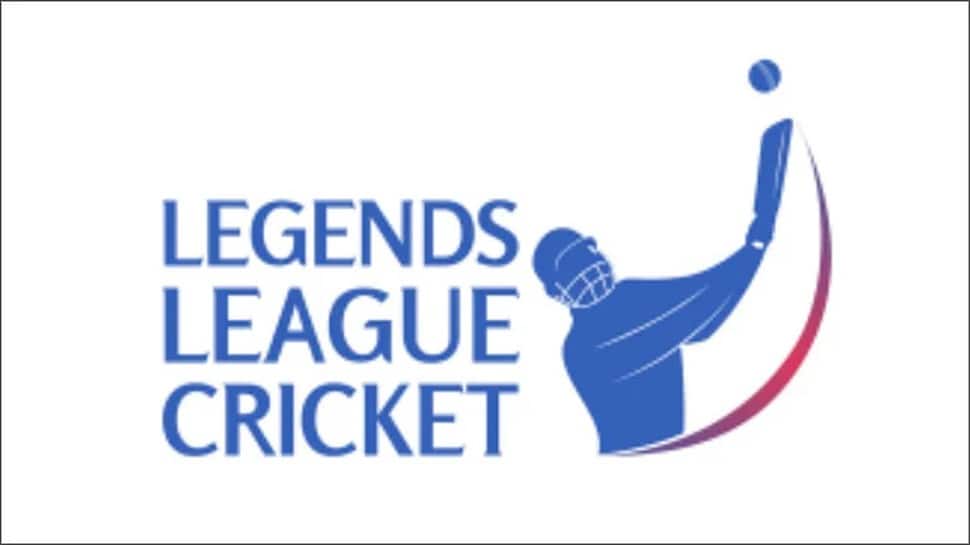 Legends League Cricket has roped in pacer Jhulan Goswami as an Ambassador to promote Women’s Empowerment initiatives. She will be the face of the League and also launch a special initiative to further promote women’s participation in cricket.

Legends League Cricket also announced an All Women Match Official Team for the League. This is for the first time in cricket that an all-women Match Officials team would be officiating an entire men’s league. The League will have ICC empaneled female umpires and match referees from all across the world.

Jhulan Goswami in an official release said: “This is amazing. I feel proud and elated to represent the fraternity for such a wonderful cause and initiative. It was long due actually. I am looking forward to the Legends of the game taking on to the field once again and putting in their best to play competitive cricket. My best wishes to the match officials, I am sure they will do a brilliant job. This is going to be historic and path-breaking for Cricket as a sport.”

When a legend comes out on the pitch, he rules.

But what happens when every player is a legend?

Shandre Frtiz from South Africa shall be the Match Referee for the entire League. The umpires officiating the matches will be Shubdha Bhosle Gaikwad, the youngest female umpire in India, Lauren Agenbag from South Africa, Humaira Farah from Pakistan, and Renee Montgomery from Hongkong.”Much has been spoken about uplifting and supporting women’s cricket over the years. ICC made significant steps last year in making Cricket gender-neutral. I think this was one such strong statement that we wanted to make by empowering the women officials to officiate the entire men’s league. They are all qualified and have been there right at the top level. I think we may be able to set a trend that will be picked up all over the world in days to come,” said Raman Raheja, CEO of the League.

Earlier, Legends League Cricket (LLC) had announced its partnership with Sony Pictures Networks India (SPN) to live telecast all the matches of the league to be played in January 2022, on SONY TEN 1 and SONY TEN 3 channels as well as live stream the matches in India on SPN’s premium OTT platform, SonyLIV.

Legendary Amitabh Bachchan has recently joined Legends League Cricket as its Ambassador and will be promoting the League. The League also has former India Head Coach, Ravi Shastri as its Commissioner looking after the Cricketing aspect. As a host, Oman has presented itself as a very promising destination for Cricket after successfully hosting the ICC T20 World Cup matches recently.

The first season of Howzat Legends League Cricket is scheduled to be held at Oman Cricket Stadium, Muscat between the India Maharajas, Asia Lions, and World Giants from January 20-29, 2022.