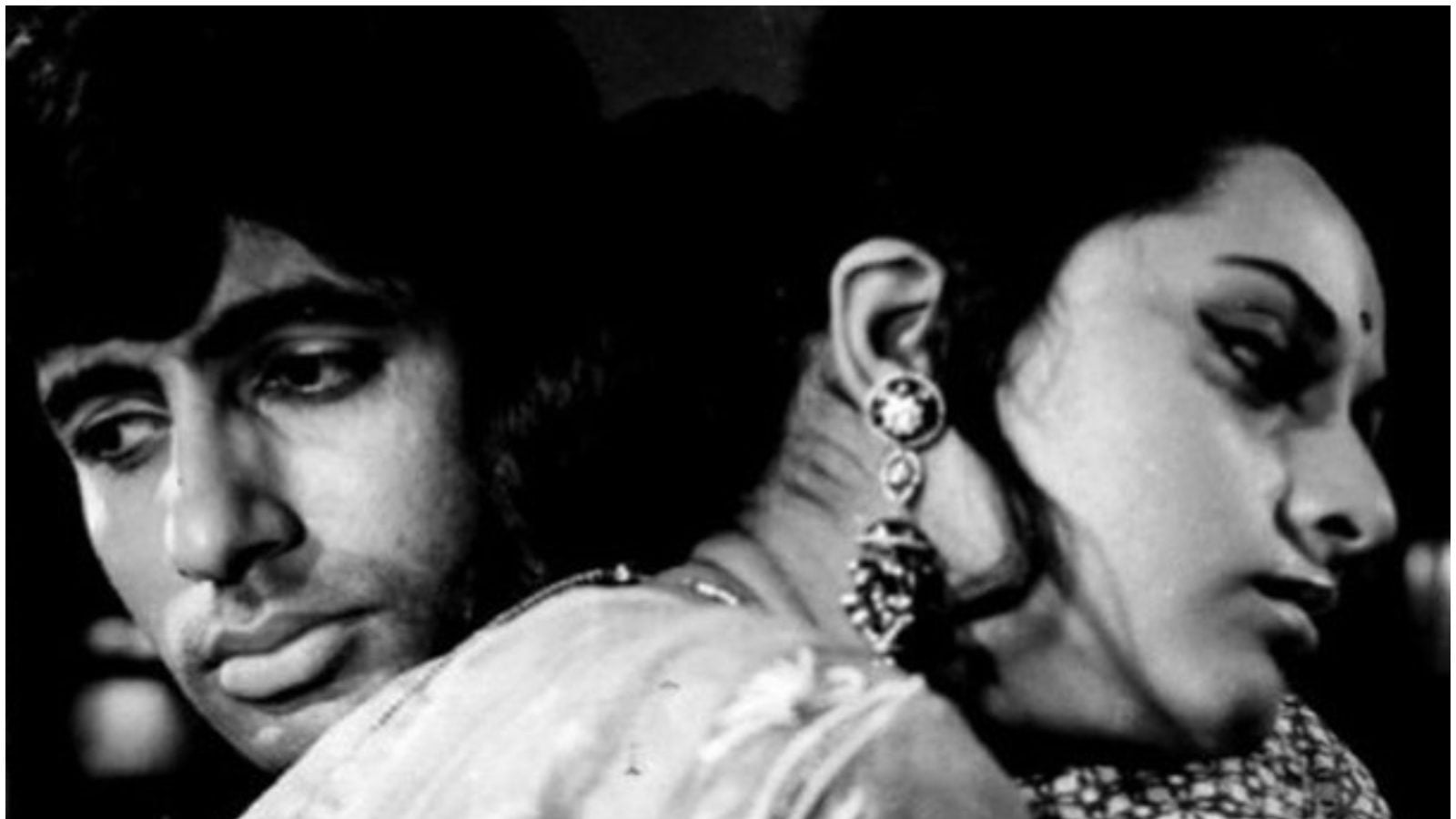 Megastar Amitabh Bachchan and his actress-politician wife Jaya Bachchan’s first film together titled ‘Bansi Birju’ has clocked 49 years of its release in Hindi cinema. Amitabh treated his fans on social media with a black-and-white picture of the film.

The cine icon on late Saturday night posted a monochrome still from the film. In the image, the couple are seen hugging.

Directed by Prakash Verma, ‘Bansi Birju’ is about the love story between Birju, a villager and his lady love Bansi who is a sex worker.

Amitabh and Jaya got married in June 1973. The two were seen in the film ‘Zanjeer’, which turned out to be a massive success. They were also seen in a slew of movies such as ‘Abhimaan’, ‘Chupke Chupke’, ‘Mili’ and ‘Sholay’.