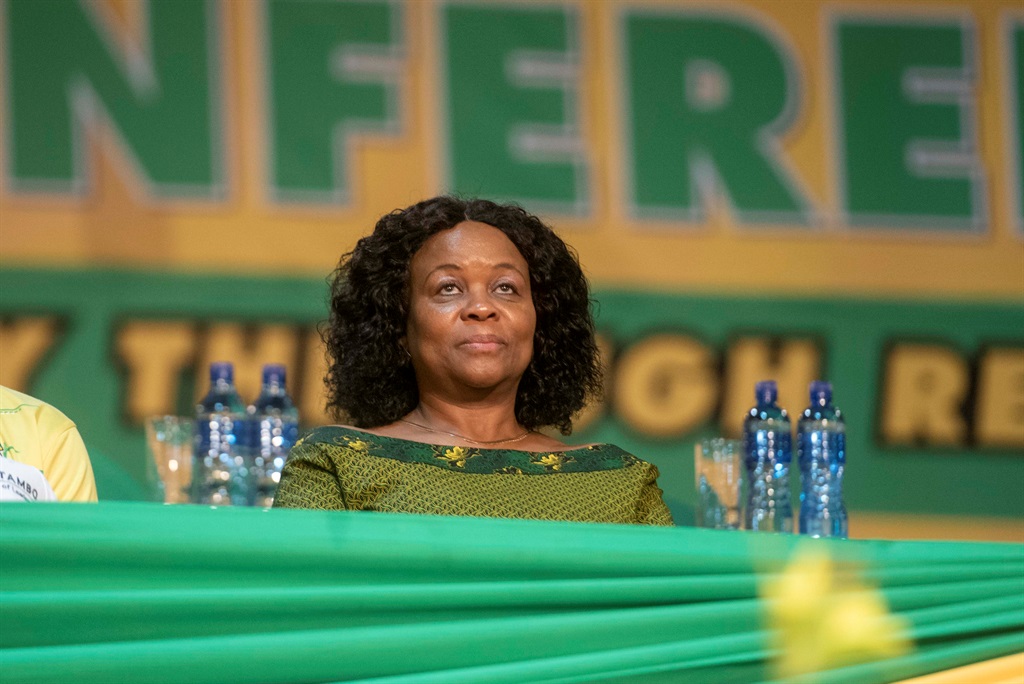 After charging R1.2 million for a seat next to President Cyril Ramaphosa at its gala dinner, the ANC has surpassed its target of raising more than R17 million.

The success of Saturday’s ANC gala dinner at Imvelo Lodge in the Free State, as part of its 111th anniversary events, has seen the party manage to raise millions of rand with the event sold out hours before it started.

ANC treasurer-general Gwen Ramokgopa said on Saturday night that the party had aimed to break even in its birthday celebration events. The total costs for the activities leading to Sunday were estimated at R17 million.

The newly elected treasurer-general said she estimated the gatherings and funds collected from the golf day held on Friday, and the dinner ensured the party raised imore than its target.

Our target was to break even in terms of the possible celebrations, which cost R17 million and from the two events (golf day and gala dinner) we believe we have far exceeded that target.

The ANC needs help financially in paying its staff salaries and covering the costs of its political activities.

The party uses events such as the gala dinner and golf day to raise funds.

Ramokgopa said the money from the events would help cushion the party for the next three months.

More than 400 people attended the gala dinner, and a table where Ramaphosa was seated was charged at R1.2 million.

Other packages included a platinum package priced at R1 million for a full table. Seats cost R95 000 for a gold package, and the lowest seat was R5 000.