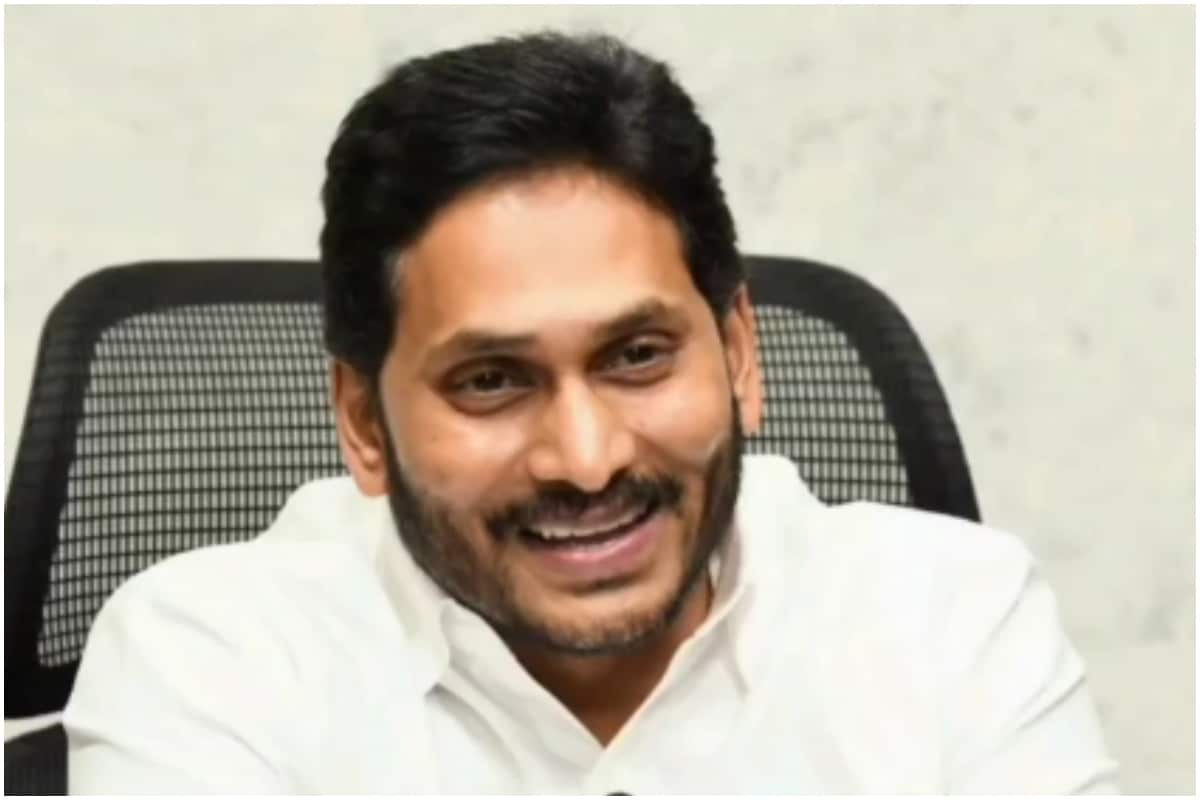 In a major development, Andhra Pradesh Chief Minister Y S Jagan Mohan Reddy stripped two of his deputies of important portfolios by transferring their subjects from Revenue to Finance department. Commercial Taxes department, being looked after by Deputy Chief Minister K Narayana Swamy, and Registrations and Stamps, being looked after by another DCM Dharmana Krishna Das, have been transferred from the Revenue department to Finance under the charge of Minister Buggana Rajendranath.

As things stand, Dy CM Narayana Swamy will now continue to look after Excise and Prohibition department while the other Dy CM Krishna Das will hold charge of Revenue (Lands) Department. Chief Secretary Aditya Nath Das issued an order around Thursday midnight effecting the changes “to have more synergy of resource mobilization with Finance Department.” “All the related Heads of Departments and autonomous organisations like Commissioner of Commercial Taxes, Director and Inspector General of Registrations and Stamps and the AP VAT Appellate Tribunal (Visakhapatnam) are also attached to the Finance Department henceforth,” the Chief Secretary said in the order.

He said necessary amendments to the Second Schedule of AP Government Business Rules, 2018, would be issued separately. The changes were brought into effect based on a file circulated by the CM’s Principal Secretary Praveen Prakash.

Commercial Taxes and Registrations and Stamps were so far under the Revenue Department, under the jurisdiction of a Special Chief Secretary. In the Finance Department, these subjects have been entrusted to a Secretary-rank officer N Gulzar of the 1999 batch.

As per the Chief Secretarys order, the Commercial Taxes Commissioner will now have to report to the Finance Secretary, who is two years junior to him. The Governor is yet to issue a notification on the change of subjects of the two Deputy Chief Ministers.

“Sometimes, the Chief Minister orders for allotment of subjects to a minister and sends (the file) to Governor for post-facto approval. This is as per Rule 5 and 6 of the New Business Rules,” a top bureaucrat told PTI.

He said it would be appropriate if the portfolio changes were also done simultaneously. “Otherwise, it will create confusion, and also overlapping, till such modifications are effected,” the bureaucrat pointed out.

Still No Clear Motive In Killing Of Ex-Honduran Lawmaker