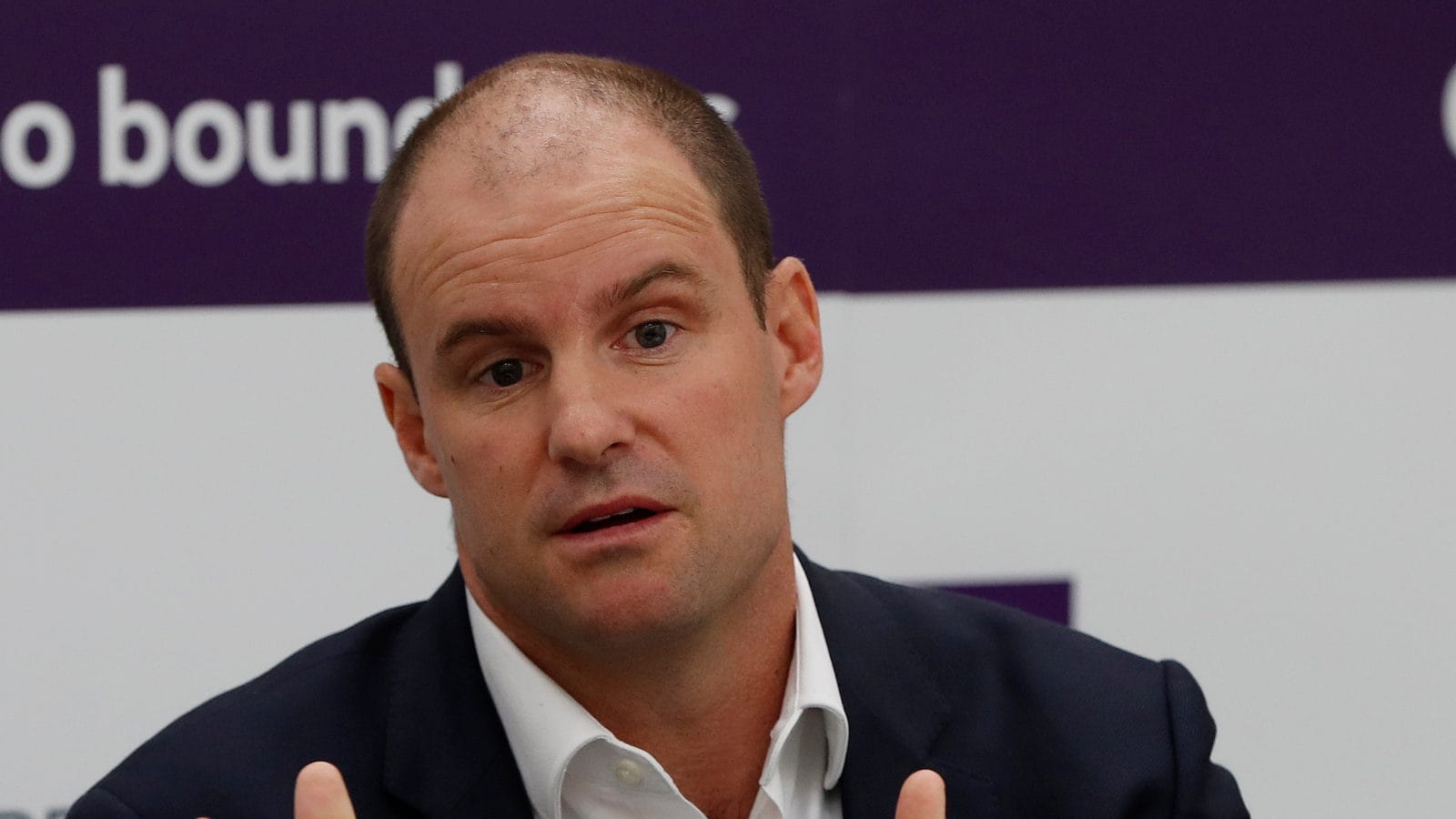 Former England captain Michael Vaughan has called for the appointment of Andrew Strauss as the new chairman of the team’s cricket board. Strauss is currently attends the England and Wales Cricket Board (ECB) meetings as chairman of the Cricket Committee.

ECB chief executive Tom Harrison had recently said that England’s Ashes drubbing provides a chance to press the reset button. A review of the team’s performance in Australia is to be done by the managing director of England’s cricket team Ashley Giles with Strauss set to examine the report too.

Strauss is credited with leading England’s white-ball cricket overhaul that saw them becoming the ODI World champion in 2019. Vaughan feels he’s the right person “to drive through change.

“Andrew Strauss would make a great chairman of the ECB,” Vaughan told the Telegraph. “I think he is the person to drive through change.

“He was here four years ago and, after another 4-0 defeat to Australia, he wrote a report saying we need better pitches, and a different ball in county cricket. Nothing happened, possibly because he left soon after the tour. He commands respect, and knows exactly what is required. No county chairman would look at Strauss and say: ‘Sorry, I disagree with your views on red ball cricket’,” Vaughan added.

Drawing parallels between England’s disastrous show at the 2015 ODI World Cup and the Ashes 2021-22 thrashing at the hands of Australia, Vaughan thinks this is the right time to revive red-ball cricket.

“He (Strauss) knows what needs to happen, and that enough is enough. The line in the sand with our white ball cricket was the 2015 World Cup and this is the moment for red ball cricket,” Vaughan said.

Another former captain Mike Atherton claimed there’s no one who is better qualified than Strauss to take England cricket forward but should instead be appointed as the successor to chief executive Tom Harrison.

“Harrison is in the final stretch of a seven-year stint as chief executive, and is expected to leave within the next 12 months,” Atherton wrote in the Times. “Strauss is exceptionally capable and should be persuaded to take the job when Harrison goes. No one in English cricket is better qualified.”