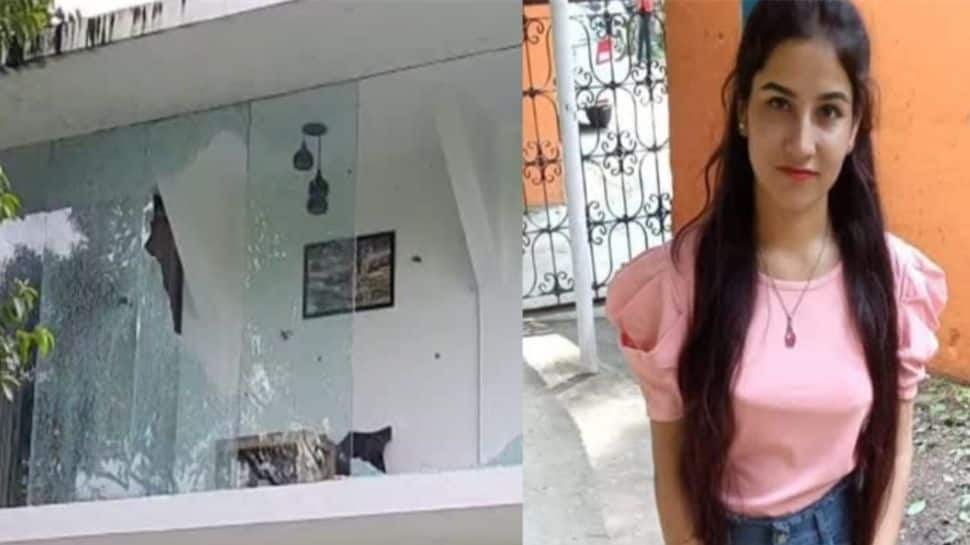 Dehradun (Uttarakhand): Following the orders of Uttarakhand Chief Minister Pushkar Singh Dhami, Vanatara Resort in Rishikesh owned by Pulkit Arya – son of a BJP leader who has been arrested in connection with the murder of 19-year-old Ankita Bhandari – is being demolished. Dhami on Friday (September 23) gave strict instructions to District Magistrates to investigate all the resorts of the state. Along with this, the Chief Minister has also ordered to ensure that necessary action is taken against resorts that are operating illegally.

Dhami said that the strictest punishment will be given for such crimes. “It is unfortunate. Police are working, they have done their work for making the arrests. Strictest punishment would be given for such heinous crimes, whoever be the criminal,” he said. Three people including resort owner Pulkit Arya were arrested on Friday in connection with the alleged killing of Ankita Bhandari, who had gone missing about six days ago. Women gheraoed the Police vehicle that was carrying the accused in Ankita Bhandari murder case. The 19-year-old receptionist went missing a few days ago and her body was found on September 23. The young receptionist worked at the resort. Police said that accused confessed to having pushed her into a canal after a dispute and she drowned.

The 19-yr-old receptionist went missing a few days ago & her body was found today. 3 accused, incl Pulkit -owner of the resort where she worked- arrested pic.twitter.com/v3IK8zE1xI
— ANI UP/Uttarakhand (@ANINewsUP) September 23, 2022

He added, “The DM handed over the case to Laxman Jhula Police, who worked out the case within 24 hours. The resort owner turned out to be the accused. Three accused including the resort owner Pulkit have been arrested.”