Home Entertainment Movies Ankita Lokhande After Being Accused of Speaking Against Rhea Chakraborty: I Didn’t... 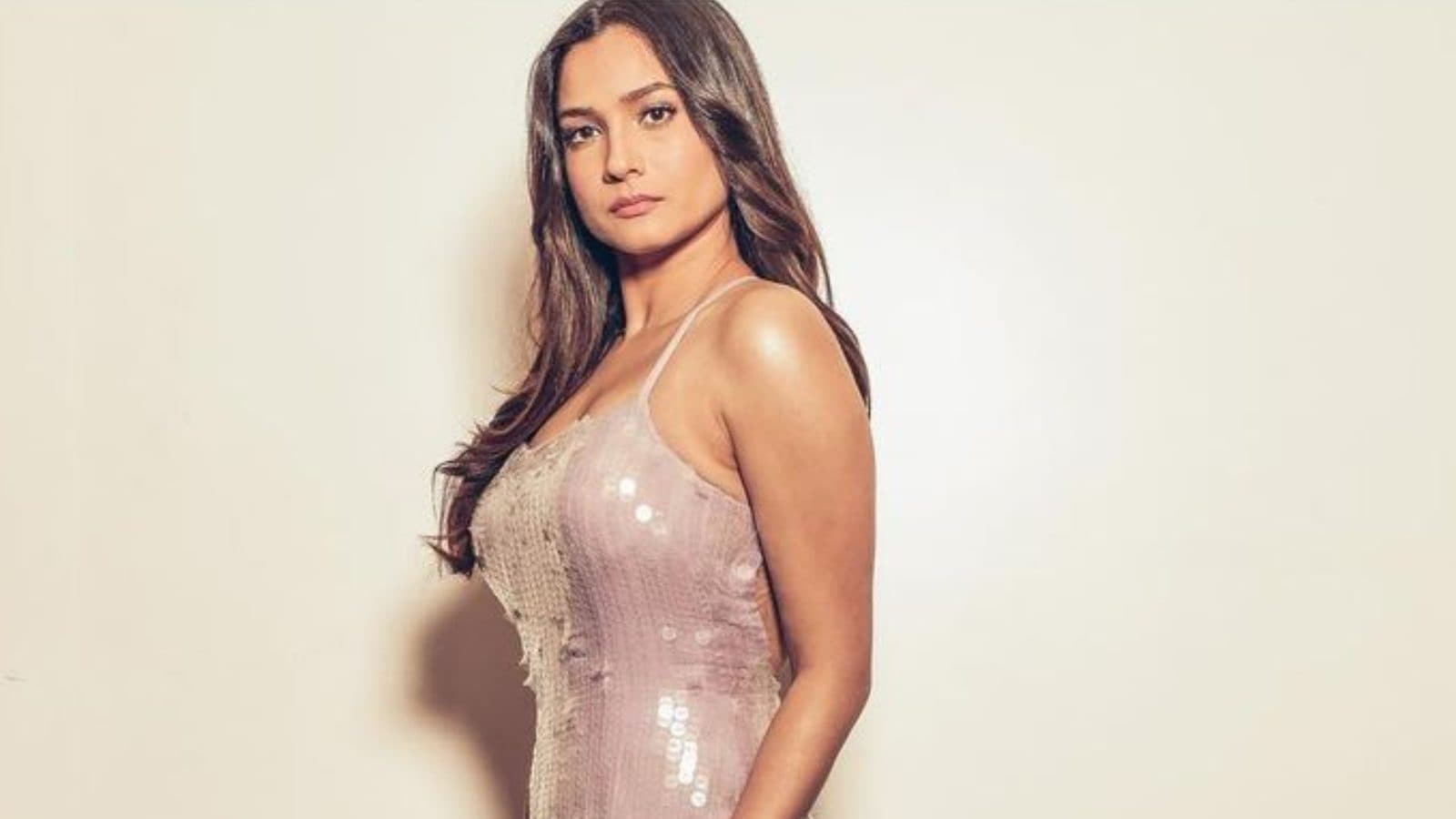 Ankita Lokhande is all set to take her fans down memory lane. The actress, who rose to fame for playing the role of Archana in the television show Pavitra Rishta, has reprised her character for the reboot of the long-running series. Last year, Ankita grabbed headlines for being vocal after the death of her former boyfriend, actor Sushant Singh Rajput. She dated the late star for six years before parting ways. At the time of his death, Sushant was dating actress Rhea Chakraborty.

Ankita was at the receiving end of both empathy and troll, in equal measure. While many supported her for actively participating in seeking justice for her former lover and his family, others condemned her by claiming that Ankita wanted attention and she was faking grief. During a recent interaction with ETimes, Ankita said that she cannot do anything about the trolls. She added that people put her on a pedestal and take her off it, whenever they want. “I don’t think I existed in Sushant’s life for the past four years,” she was quoted by the portal as saying. Ankita also said there was no point in directing someone’s anger at her. She continued, “I know what I stood for, I know what I feel. I know what I’ve gone through, so it is okay,”

Ankita also quashed the rumours suggesting she will join the upcoming season of Bigg Boss with Rhea. She said, “I deny it completely. I was never a part of it ever. I frankly love to watch Bigg Boss, but I don’t think I can be a part of it.”

When asked if in the process of defending Sushant in those weeks and speaking against Rhea, Ankita upset her equation with the members of the industry, the actress said, “I didn’t even know about Sushant and Rhea’s relationship. I’ve never spoken about her anyway. God bless her wherever she is. I have no regrets.”