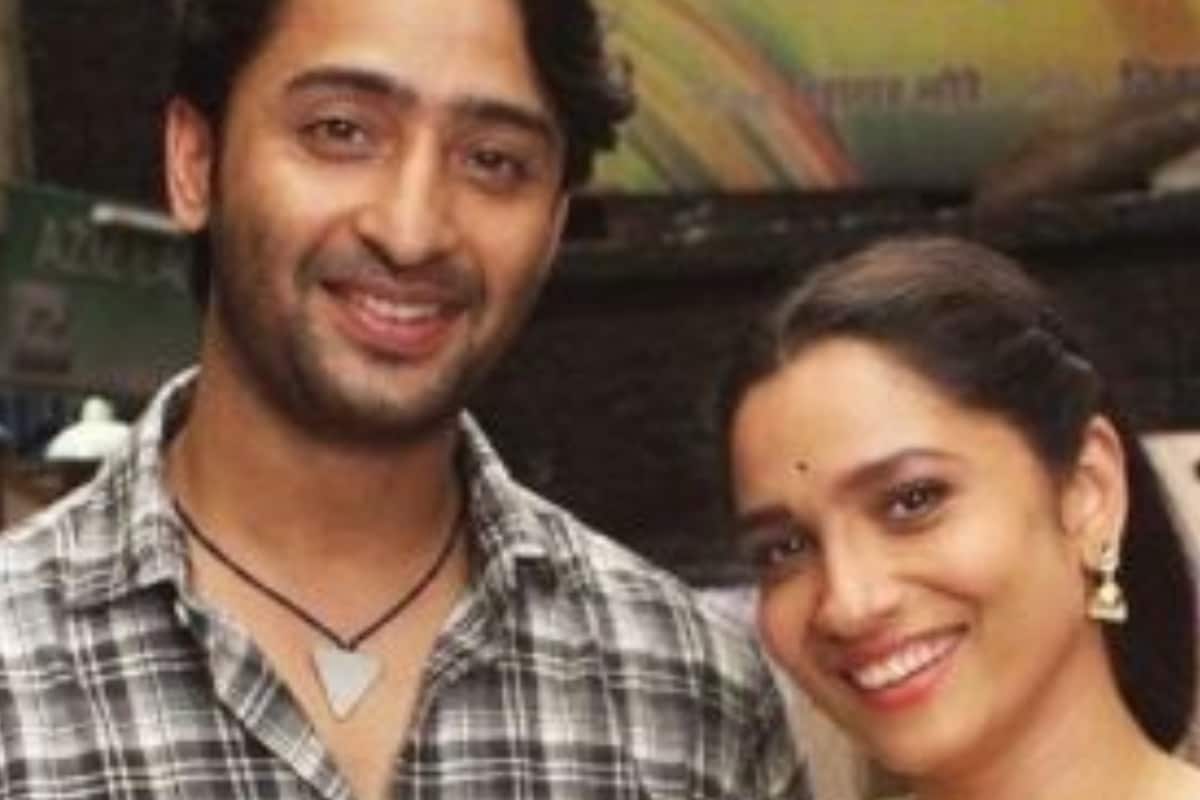 Pavitra Rishta was one of the remarkable TV shows, which established Sushant Singh Rajput and Ankita Lokhande as household names. As the second season of the show is all set to make a comeback on the OTT platform, Ankita shared a throwback picture of herself. Taking to Instagram Stories, the actress revealed how she used to sleep in saree on the sets of Pavitra Rishta due to a hectic work schedule.

In the now-deleted post, Ankita was seen dressed as her daily soap character Archana, sleeping on a couch. She wore a yellow saree with a red border. Sharing the picture, Ankita wrote, “This is how I used to sleep during Pavitra Rishta.”

The shooting of Pavitra Rishta season 2 has commenced recently. While Ankita will once again portray Archana, the popular character of Manav will be played by Shaheer Sheikh. On Monday, July 12, Zee5 shared the first look of Shaheer and Ankita. The duo can be seen wearing clothes according to their character and holding the director’s clapperboard, which read ‘Pavitra Rishta Shot 1.’

Ankita had also shared a boomerangw ith the clapperboard from the sets of Pavitra Rishta 2.

The first season of Pavitra Rishta aired from June 1, 2009, to October 25, 2014. However, Sushant left the show in 2011 to establish a career in the film industry. Later, Kyunki Saas Bhi Kabhi Bahu fame Hiten Tejwani essayed the character of Manav for 3 years. Now, it will be a challenge for Shaheer to live up to the benchmark of SSR.