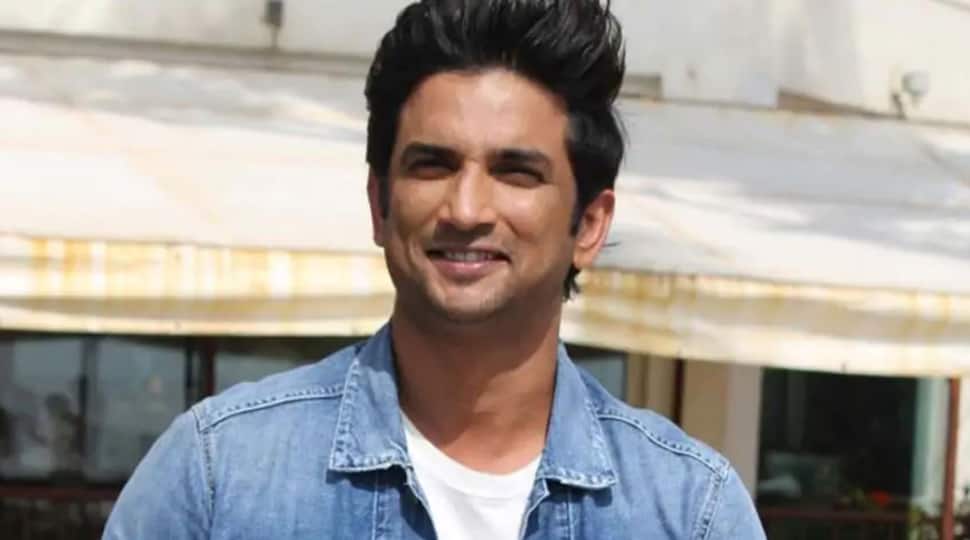 Neeraj Bablu, the brother of late Bollywood actor Sushant Singh Rajput, on Monday (August 10) said that Shiv Sena MP Sanjay Raut should apologise for his statement in which he has claimed that Sushant did not share good relations with his father and was unhappy with his father’s second marriage.

Bablu asserted that Raut’s claim about Sushant’s father second marriage is totally fake and if the Shiv Sena leader will not apologise publicly then Sushant’s family will take legal action against him.

Raut, who had been opposing CBI probe into the case since the very first day, had claimed that probe has revealed that Sushant was not on good terms with his father KK Singh. “How many times did Sushant meet his father?” he had asked.

“Political conspiracy is being done in the guise of Sushant’s death so that truth doesn’t come out. Why the haste to take away the case from Mumbai Police,” he had claimed.

Raut, through his weekly column, had said that a FIR was registered on Sushant death in Patna when the alleged incident occurred in Mumbai. “The family stepped in only after 40 days after the incident,” he had said.

Menawhile, Congress leader Sanjay Nirupam has slammed Raut for his claims about Sushant’s father and the late actor’s relations with his father. Nirupam did not take Raut’s name but said that Shiv Sena MP is talking ‘cheap’ things about Sushant’s family. Nirupam added that each family has some stories and even the families of Shiv Sena leaders have many families. Nirupam noted that Sushant’s untimely death is a sensitive matter and Shiv Sena must show sensitivity in this case.

In a related development, actress Rhea Chakraborty and her brother Showik Chakraborty reached the Enforcement Directorate (ED) office on Monday morning for another round of questioning in a money laundering probe connected to Sushant’s death case. Rhea was questioned by the ED on Friday too and Showik was quizzed twice (Friday and Saturday). Rhea’s former manager Shruti Modi has also been called for the second round of questioning today.

J&K: Terror recruits may join political parties to plan attacks on them

Sangrur Election: A quest for good governance or radicalism?