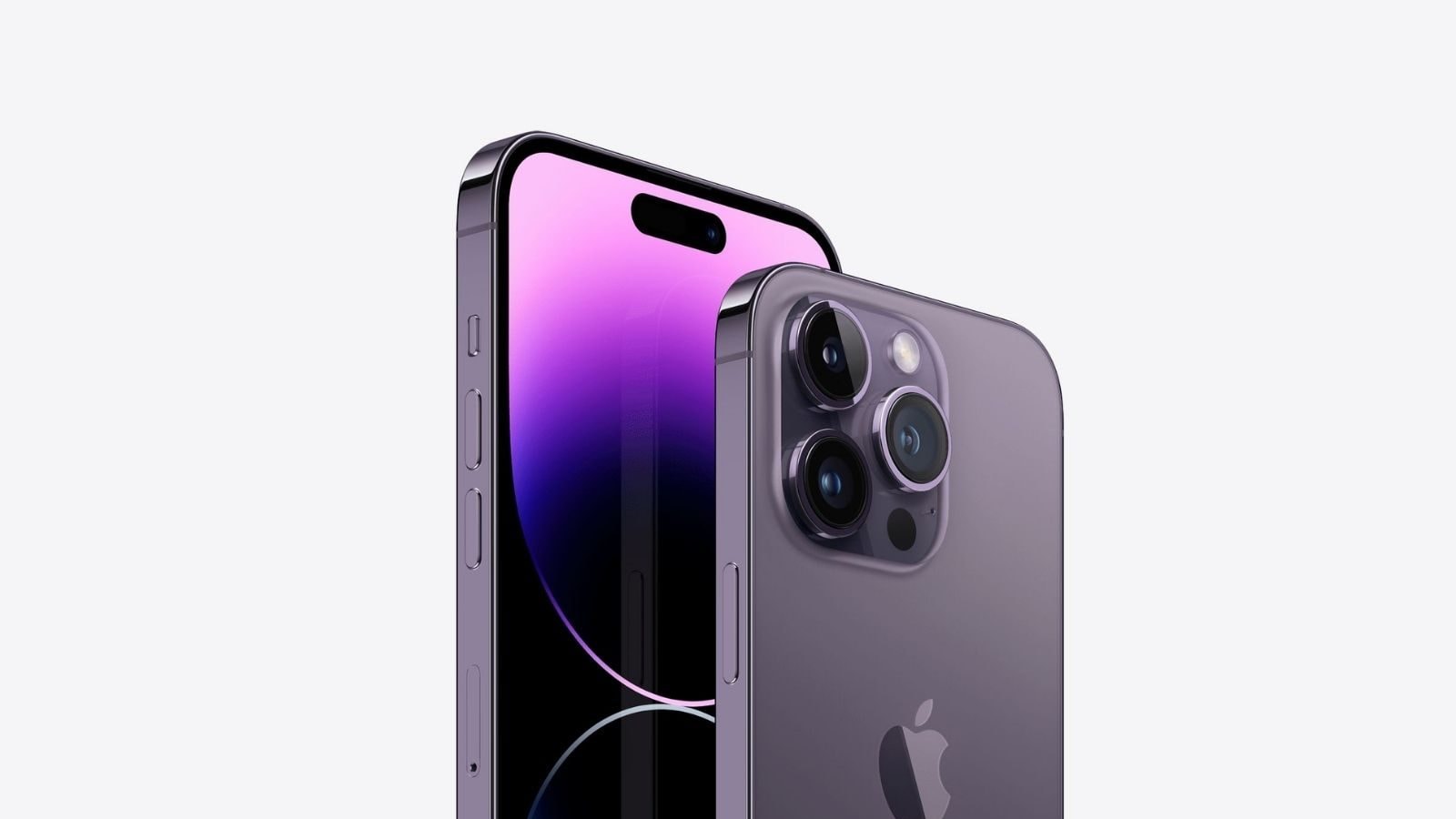 The iPhone 15 Pro models will have thinner, curved bezels.

The report said that the curved front glass will purportedly also be present on the ‌iPhone 15‌ and ‌iPhone 15‌ Plus’s design.

Apple iPhone 15 Pro: The US-based tech giant Apple is likely to bring few visible changes to iPhones this year. According to a report, the iPhone 15 Pro models will have thinner, curved bezels compared to the iPhone 14 Pro models, potentially resulting in an Apple Watch-like appearance.

“As per ShrimpApplePro, the next-generation Pro iPhone models will still have flat displays, since only the bezels are to be curved and the combination of slimmer bezels and curved edges could result in a look similar to the Apple Watch Series 7 and Series 8,” the MacRumors reported.

The report said that the curved front glass will purportedly also be present on the ‌iPhone 15‌ and ‌iPhone 15‌ Plus’s design, but these devices will not have thinner bezels compared to their iPhone 14 predecessors. ShrimpApplePro added that the ‌iPhone 15‌ lineup will feature the same display sizes as last year’s ‌iPhone 14‌ lineup.

Another report claimed that iPhone 15 Pro Max variant will be the sole Apple smartphone of 2023 to get a periscope camera. A periscope lens offers optical zoom capabilities. Apple intends a ‘Folded Zoom’ periscope telephoto lens to be an exclusive feature in the iPhone 15 Pro Max this year, The Elec, a South Korean publication, reported.

The report corroborates the earlier predictions by the analyst Ming Chi-Kuo who had previously suggested that the periscope camera would remain exclusive to the bigger of the two Pro iPhone models this year.

The US-based tech giant is tapping new suppliers for the OIS actuators that will be used in the periscope lens destined for this year’s iPhone 15 Pro Max. The brand will rely on Korean companies LG Innotek and Jahwa Electronics to supply the actuators. The report also claimed that Apple will then make the periscope lens system a feature of both iPhone 16 Pro models in 2024.