Home Tech Apple Working on MagSafe Accessory That Will Wirelessly Charge iPhones on the... 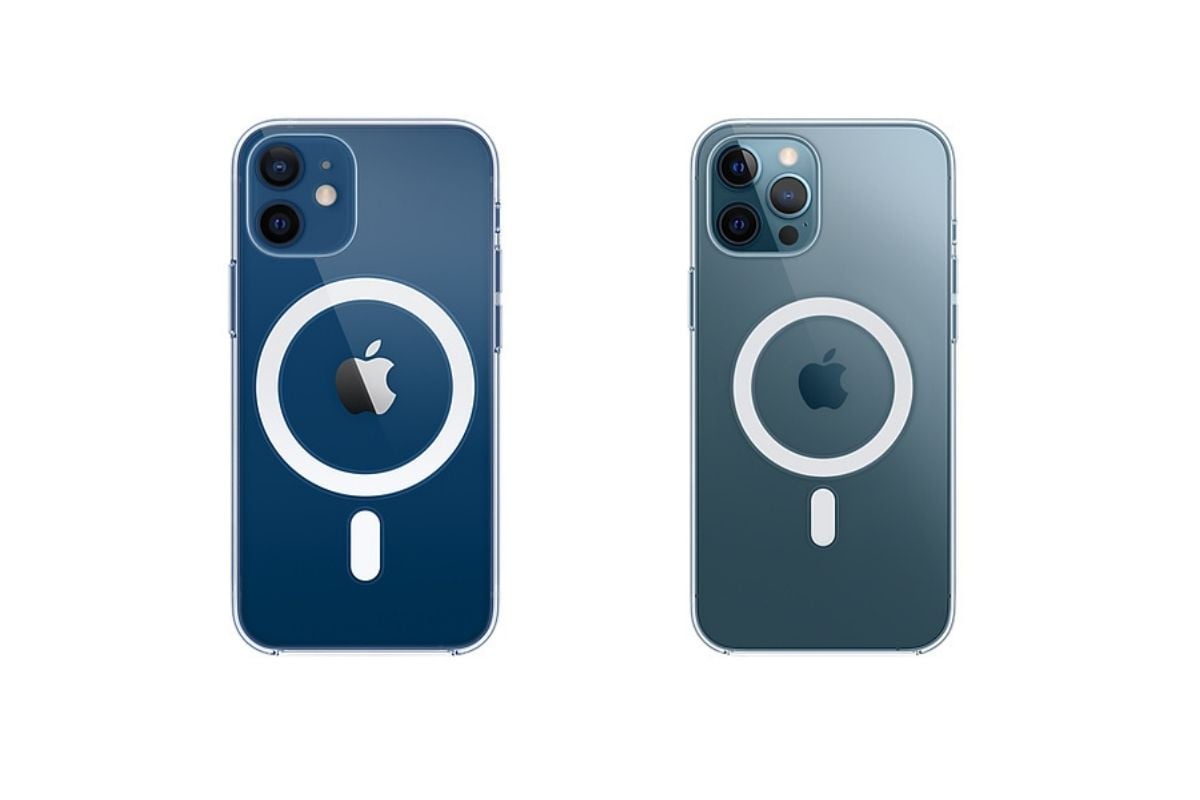 Apple’s reasons to going back to the magnetic charger is related to practicality and better charging.

Apple brought its new MagSafe technology that uses magnets in order to optimally place the iPhone on a wireless charger. Now, it is being reported that the Cupertino-based giant is working on a magnetically attached battery pack for the new iPhone 12 that will charge the handset on the go. This development was reported in a Bloomberg report, which said that the battery pack would attach to the back of an iPhone 12 using the MagSafe system, which all the new smartphones use for charging and pairing with other accessories like cases and wallets.

According to the Bloomberg report, some prototypes of the battery pack have a white runner exterior. This will be a completely different product and is not related to the Apple battery add-ons for previous iPhones as it only provides additional battery life and doesn’t serve as a full protective case. The report, citing inside sources, said that in Apple’s internal testing, the magnetic attachment system has proved strong enough for the charging unit to stay in place, but the accessory’s development has been slow by software issues like the iPhone erroneously indicating that the pack is overheating. Apple is also said to be working to figure out a customer switching between using the device with or without a case.

The sources quoted by Bloomberg say that this new product could either be delayed or ultimately be scrapped, similar to the AirPower charging mat that Apple announced in 2017, but later scrapped in 2019 due to issues related to overheating.

Apple’s MagSafe technology is expected to make its way to several more products in the next couple of years. The company plans to add it to redesigned MacBook Pros and MacBook Airs coming this year, going back to the magnetic charging port seen on earlier MacBook laptops. Apple’s reasons to going back to the magnetic charger is related to practicality and better charging.