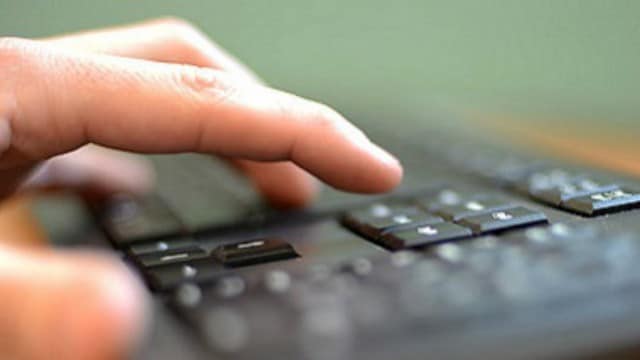 According to the official notification, six percent of the candidates who appear in all three papers will be declared qualified for eligibility for Assistant Professor/ Lecturer

Candidates who had appeared for the examination can check their results from the website.

According to a report by The Times of India, the Andhra University, Visakhapatnam conducted the APSET examination 20 December, on behalf of the Government of Andhra Pradesh. The examination was conducted on 30 subjects approved by UGC New Delhi. The report added that a total of 26,527 candidates had appeared for the examination.

According to the official notification, six percent of the candidates who appear in all three papers will be declared qualified for eligibility for Assistant Professor/ Lecturer. These six percent candidates would be distributed among various categories as per the reservation policy of the concerned state government.

Step 3: The results will appear and candidates need to take a print out.

COVID-19 vaccination phase 2 to begin on 1 March; cost of vaccine at private...

U.S. partners in Asia may not wait around as Biden prioritizes domestic issues