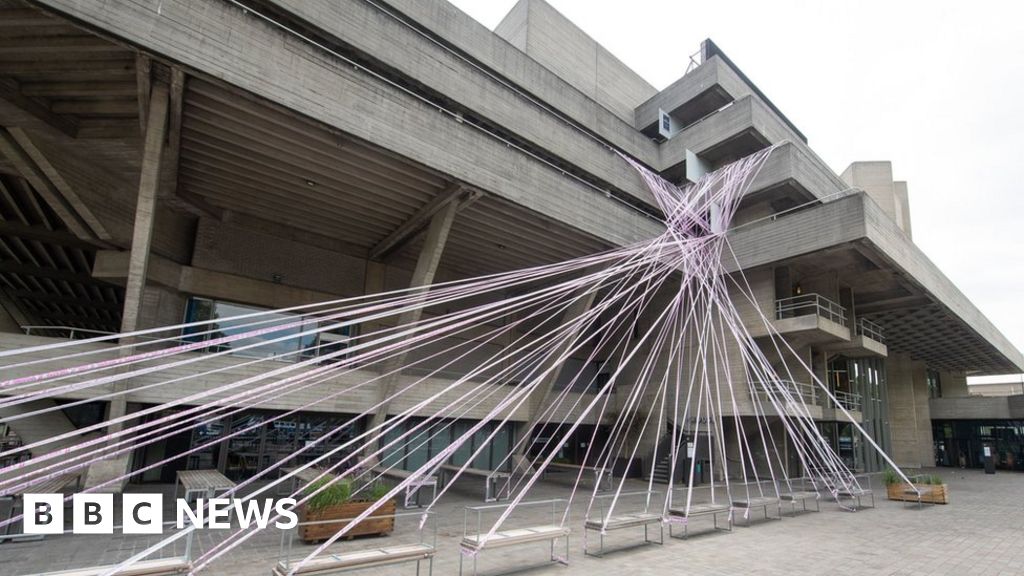 Venues across the UK will turn their lights red later to highlight the problems the live events sector faces during the ongoing coronavirus crisis.

The National Theatre and Royal Festival Hall are among the venues taking part in the “Red Alert” day of action.

It is hoped other venues across the UK will make a similar visual statement.

Peter Gabriel, Imogen Heap and The Cure have voiced support for the initiative, which aims to raise awareness about the threat of job losses in the sector.

More than 300 venues are expected to go red, including the Mac in Belfast, the Blackwood Miner’s Institute in South Wales, the Aberdeen Arts Centre and the Britannia Panopticon Music Hall in Glasgow.

Organisers say more than a million professionals are at risk of losing their jobs without additional financial support from the government.

“The live events sector employs over 600,000 highly skilled people in the UK… over 70% of which are freelancers,” said singer-songwriter Gabriel.

“All of [them] have had no work for the past four months, with little likelihood of restarting until spring 2021 at the earliest.

“A lot of high arts have now been given some support, but people working on the festival side of things and in live events have been forgotten about,” he continued.

“Many of these people are freelancers so don’t fall under furlough schemes. So right now they are feeling the pinch very badly.”

Yet many of those working in the creative industries have not been eligible for furlough or the self-employed grant.

“Without major, immediate support from government, the entire live events sector supply chain is at risk of collapse,” said the members of The Cure.

“The aim [of the campaign] is to have financial support extended for the people and companies in this sector, until they can return to work.”

Members of the press have been invited on a boat trip down the Thames later that will pass some of the venues participating in the action.

According to organisers, volunteers on Westminster Bridge and other crossings will find creative ways to symbolise the message “Throw us a line”.

Last month the National Theatre was wrapped in bright pink barrier tape as part of a campaign to highlight how much live theatre was missed.

Theatres in the UK have been closed since March, though some are now planning to reopen in line with the government’s social distancing regulations.

Kriti Sanon Begins Her Journey As An Entrepreneur, Launches Her Fitness Project ‘The Tribe’