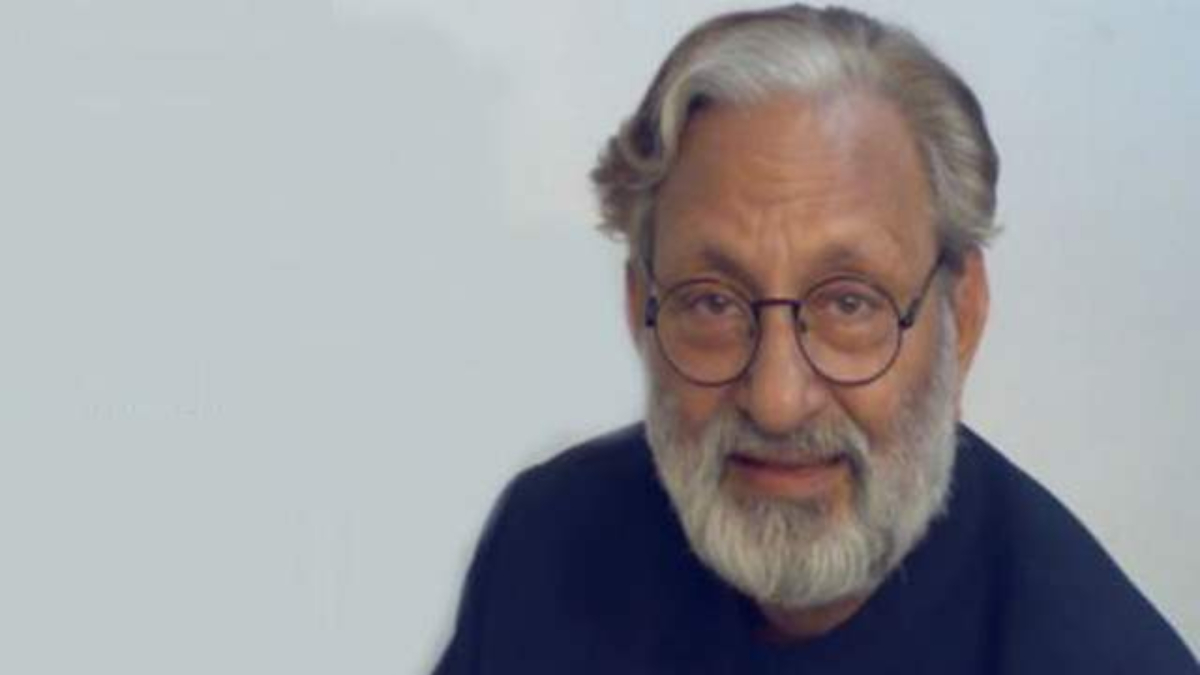 Arun Bali made his TV debut in the year 1989 with Doosra Kewal. He is known for his roles in films like ‘3 Idiots’, ‘Kedarnath’, ‘Panipat’ among many other films.

Vindu Dara Singh was among the first ones to mourn the demise on social media. Many others are sharing their condolences and extending support to Arun Bali’s family. Sample some of these tweets:

He is also famous for essaying the role of King Porus in the 1991 period drama Chanakya, Kunwar Singh in the Doordarshan soap opera Swabhimaan and the Chief Minister of undivided Bengal, Huseyn Shaheed Suhrawardy, in the controversial and critically acclaimed 2000 film Hey Ram. In the 2000s, he became known for his “grandfatherly” roles. He became a household name after he featured in the Hindi serial, Kumkum Pyaara Sa Bandhan. The role of Harshvardhan Wadhwa in Kumkum also garnered him a number of awards. He is also reported to be a National Award-winning producer.