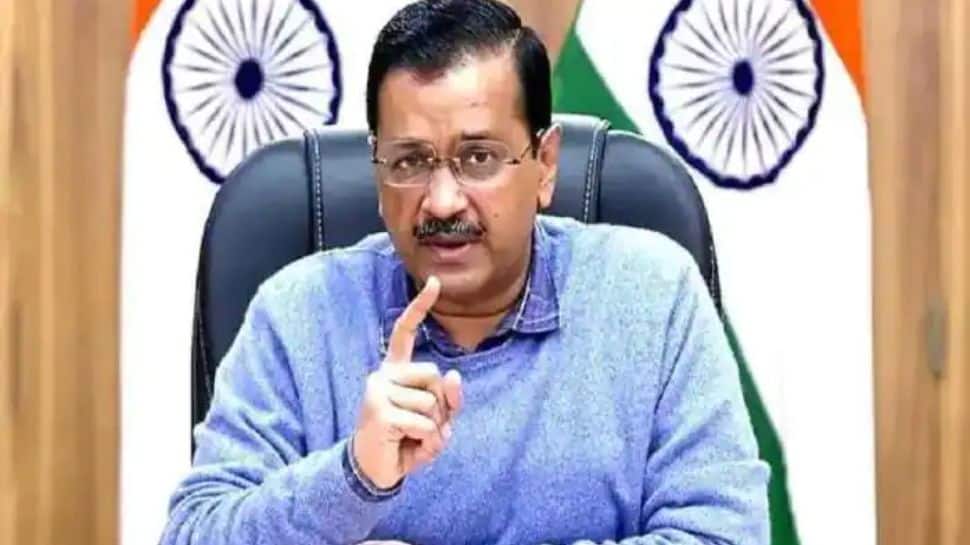 New Delhi: Amid the political tussle between the BJP and AAP, Delhi Chief Minister Arvind Kejriwal has called for a meeting for all AAP MLAs at his residence at 11 am on Thursday. The meeting is reportedly regarding the BJP’s alleged attempts to overthrow the AAP government in Delhi and the ED, CBI raids on the party leaders as per an ANI report.

The Aam Aadmi Party, on Wednesday, accused the BJP of trying to topple the Delhi government “by hook or by crook”. AAP leaders claimed that the saffron party had offered AAP party members Rs 20 crore to join them.

The BJP mocked the allegations, with its spokesperson Sambit Patra, saying, “They may have got such offers from liquor mafia. Why do not they tell the names of persons who approached them?”

Earlier this week, Sisodia had claimed that he was offered the chief minister’s post in Delhi by the BJP, with a promise to also withdraw the CBI and ED cases against him, if he quit the party.

Triggering a fresh row and further intensifying the face-off between the two parties, AAP’s national spokesperson and Rajya Sabha MP Sanjay Singh said the MLAs — Ajay Dutt, Sanjeev Jha, Somnath Bharati and Kuldeep Kumar — have been approached by leaders of the Bharatiya Janata Party (BJP) with whom they have “friendly relations”.

Taking to Twitter, Kejriwal said it is “a very serious matter” and a meeting of the party’s Political Affairs Committee (PAC) has been convened at his residence at 4 pm to “take stock of the situation and chalk out further strategy”.