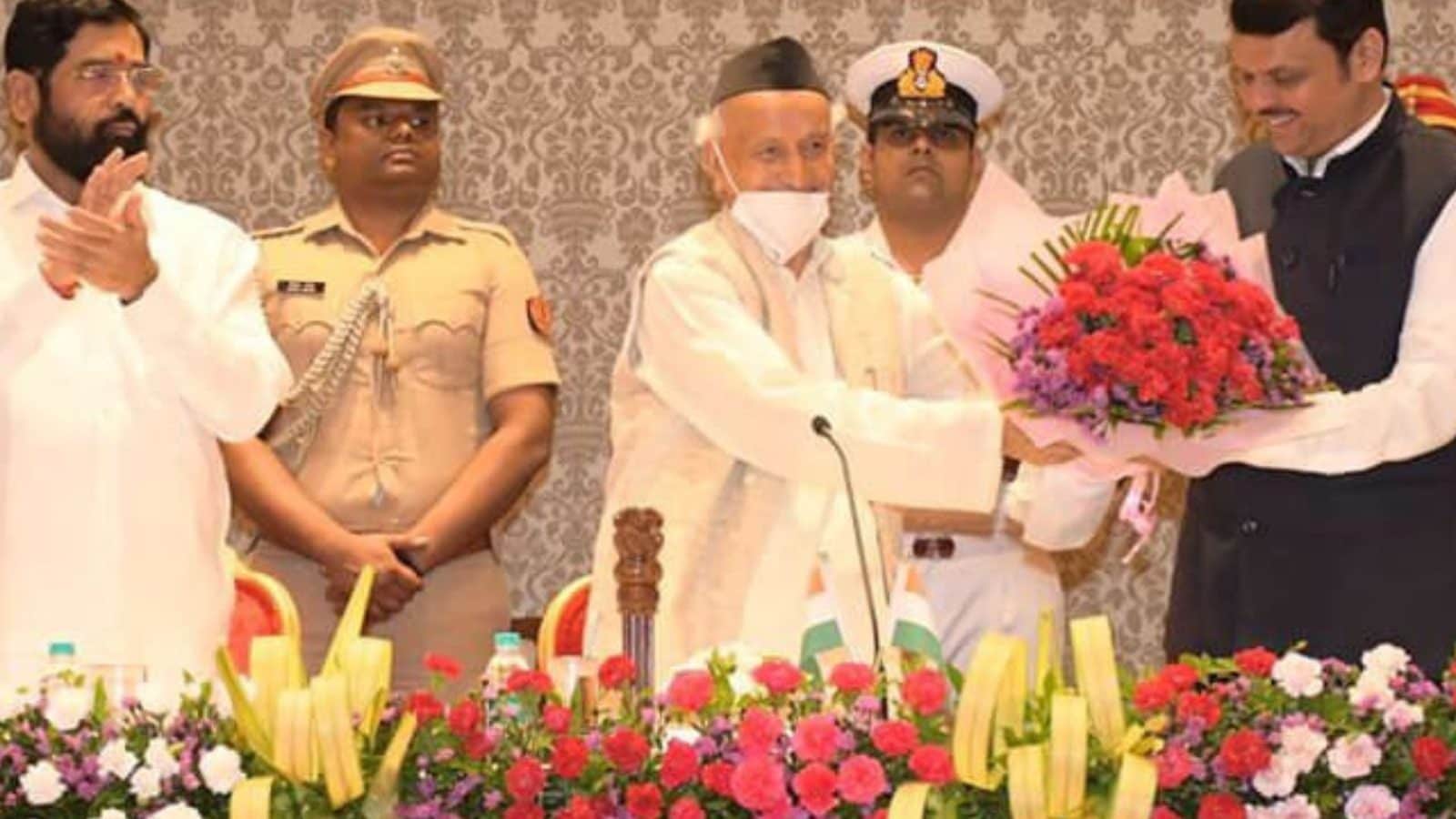 The political turmoil in Maharashtra has not abated with a number of decisions on the status of the Shiv Sena and disqualification of MLAs led by Chief Minister Eknath Shinde under consideration. Amidst all this, a BJP leader has said that the cabinet expansion in the state will take place before August 15.

However, it remains to be seen whether this would take place on time. The developments come even as the Supreme Court on Thursday lent a breather to former CM Uddhav Thackeray and his faction of the Sena, by putting a hold on EC action on Shinde’s plea of being the ‘real Shiv Sena’. The apex court also said it would consider whether a separate constitutional bench would be most appropriate to hearing the matters related to the Maharashtra political crisis. Here is a look at top developments on the issue:

Maharashtra Deputy Chief Minister Devendra Fadnavis arrived here on Thursday amid speculation of the much-delayed expansion of the state council of ministers. Fadnavis was expected to meet top BJP leaders, including Home Minister Amit Shah and party chief J P Nadda, to discuss the political situation in the state even as the Supreme Court continued to hear a bunch of petitions in connection with the change of government in Maharashtra.

Maharashtra Chief Minister Eknath Shinde, who was indisposed and advised rest by doctors, stayed back in Mumbai. Shinde and Fadnavis were sworn in as chief minister and deputy chief minister, respectively on June 30 after the then incumbent Uddhav Thackeray quit the post due to a rebellion in the Shiv Sena ranks. Shinde and Fadnavis have been holding fort as a two-member cabinet, apparently awaiting the decision of the apex court. Speculation has been rife in Mumbai about an impending expansion of the council of ministers either on Friday or early next week.

But the opposition parties in Maharashtra took jibes at Shinde and Fadnavis over the delay in the expansion of the cabinet. “As reported by media, Mr. Eknath Shinde cancels all his programs suddenly citing instructions from doctors to rest, then Mr. Devendra Fadnavis rushes to Delhi to finalize ministry. Coincidence of events or evidence of who is dictating the Maharashtra Govt? Join the dots people,” NCP spokesperson Clyde Crasto said on Twitter.

Differing Dates, and What Babus Say

According to a report by the Times of India, bureaucrats believe expansion will occur after the Supreme Court’s litigation is resolved, and a section believes expansion on Friday appears difficult because Shinde is ill and has been advised to rest for a few days, and then he will be in New Delhi for an NITI Aayog meeting on August 7. However, a BJP leader has stated that the cabinet may be expanded on Friday after Devendra Fadnavis returns from New Delhi.

A senior bureaucrat told the Times of India that it was expected that issues before the Supreme Court would be resolved on Thursday, and the cabinet would be expanded on Thursday or Friday. The case, however, was postponed until August 8, and it may be referred to a constitution bench. As a result, they said they believed cabinet will be expanded once the litigation is resolved.

The TOI report quoted a BJP leader as saying that his party is adamant about retaining the water resources portfolio, whereas the Shinde faction is focused on retaining the finance portfolio. “We anticipate that the disagreement over portfolio sharing will be settled amicably. One proposal was that portfolios held by the Congress and NCP be transferred to the BJP, while departments held by the Shiv Sena be transferred to the Shinde faction. At first glance, there appears to be agreement on this,” he said, adding that a debate on adopting the Gujarat cabinet pattern, with a majority of new faces, was still raging in BJP circles.

He said the BJP had a clear majority in Gujarat, but in Maharashtra, they will have to strike a balance between the two parties. He said that as at least 30 legislators in the Shinde faction are demanding a cabinet berth, accepting the proposal will be difficult because it will be a ‘challenge for Shinde’.